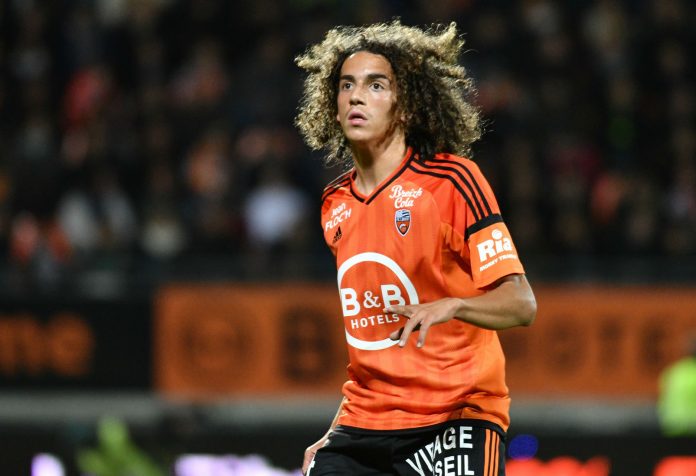 Arsenal midfielder Matteo Guendouzi has turned down the chance to join his former manager Unai Emery at Villarreal, according to ESPN.

It has been reported that Villarreal manager Emery wants to sign the French midfielder, but he has turned him down.

Valencia and Atalanta are also interested in the 21-year-old, but the youngster has rejected them as well, according to the report.

The report has added that Sevilla and Paris Saint-Germain want the youngster, with Arsenal actively trying to offload him and trying to find a club who will buy him.

It seems that Arsenal do not want Guendouzi in their squad any more, and it appears that it is inevitable that the Frenchman will leave.

While the 21-year-old is very talented and promising, he was not part of manager Mikel Arteta’s plans for the final weeks of last season.

If Arteta does not want the midfielder, then it would make sense for him to find a new club and continue his career there.