Report: Arsenal have made an approach to sign Morgan Sanson 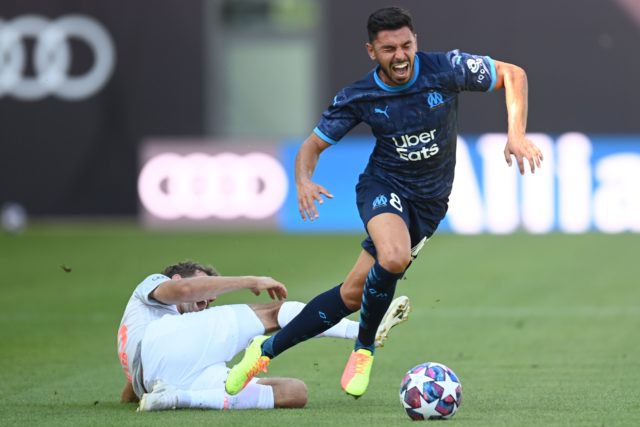 Cash-strapped Arsenal have made a formal approach to sign Morgan Sanson from French club Marseille this summer.

According to reports from Le 10 Sport, the Gunners have earmarked the 25-year-old midfielder as a potential option for them.

The Ligue 1 side are short of money this summer, and they are looking to cash in on some of their top players.

There are suggestions that Sanson could be one his way out of the club. The Gunners are yet to make a concrete offer for the midfielder, but they’re paying close attention to his situation at the club.

Sanson has a contract at the club till 2022, and he won’t be available on cheap.

According to a recent report from French publication Le Phoceen, Sanson would cost in the region of £32 million. Therefore, it is expected that Marseille would ask for a fee in that region.

The 25-year-old joined Marseille in 2017 for a fee in the region of £11 million and has made 138 appearances in all competitions already.

Sanson could be a perfect replacement for Lucas Torreira who could leave the Gunners this summer. He is a box-to-box midfielder and would be a superb signing for the north London club.

Everton are desperate to bolster their midfield this summer, and have been reportedly linked with the French midfielder.