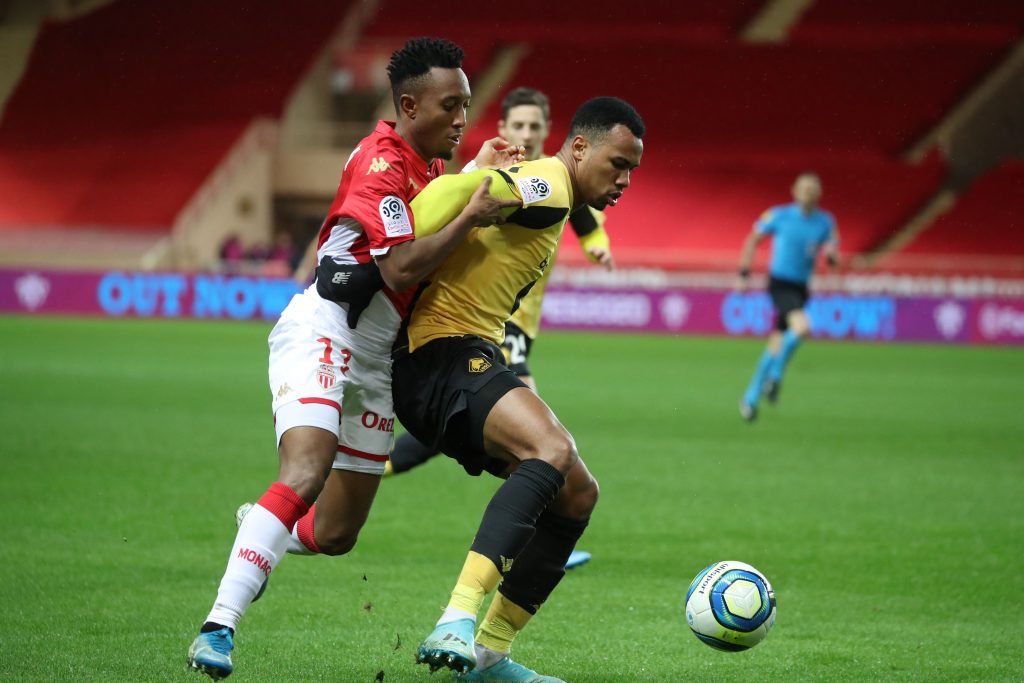 According to reports from The Times, Arsenal are ‘confident’ of sealing a deal for Brazilian defender Gabriel in the summer transfer window.

The report claims that the Gunners are hopeful of signing him this week for a fee in the region of £27m.

Everton and Napoli were also interested in signing Gabriel. However, The Times have claimed that the Premier League outfit have dropped out of the race to sign the 22-year-old center-back.

Gabriel played a crucial role for Lille last season. He was really impressive in the Champions League for the French club.

Lille have already sold Victor Osimhen on a transfer fee, and Gabriel could be next in line as well.

The Times claim that the Gunners have agreed a five-year-deal with Gabriel. They are optimistic about completing their first summer signing in the form of the Brazilian.

According to reports from Sky Sports, Napoli have made a last-ditch attempt to sign the defender, after making the player an increased offer, described as “a big salary deal”.

Although the Gunners are still favourite to sign the player, Napoli now have made an 11th-hour bid to entice the player to choose Italy.

The highly-rated Lille defender favours a move to the Premier League but Napoli’s late offer is being seriously considered.