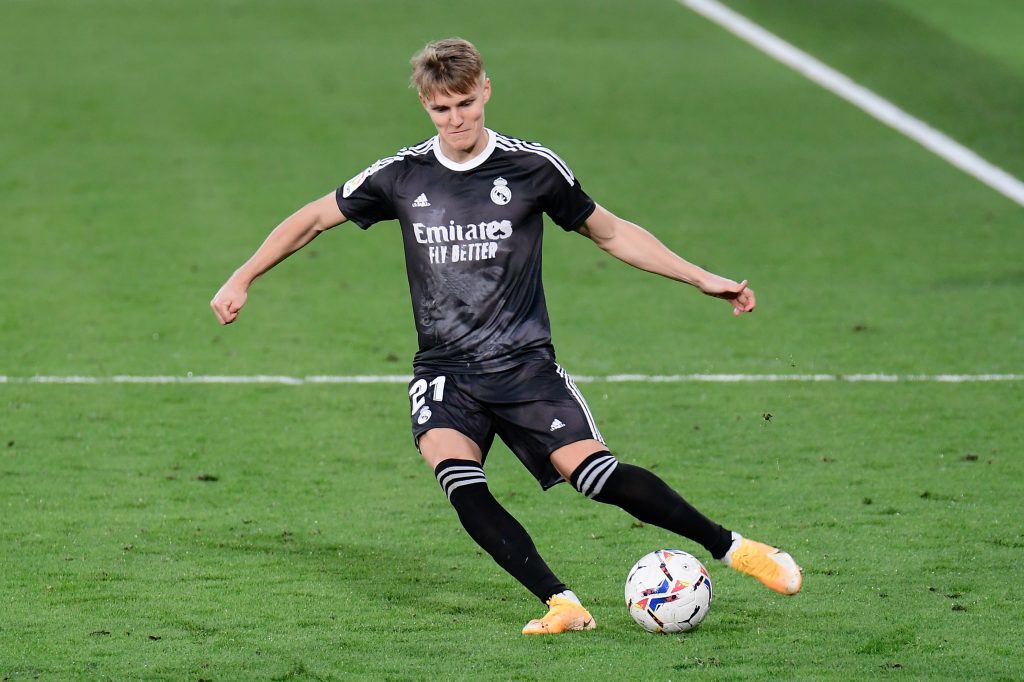 Earlier in the day, Arsenal completed their first signing of the January transfer window by landing goalkeeper Mat Ryan on loan from Brighton.

It seems the Gunners are not far away from securing their second signing of this month, with Real Madrid attacking midfielder Martin Odegaard reportedly having chosen the north London club as his next destination.

According to popular Italian journalist Fabrizio Romano, the deal is expected to be completed in the coming hours.

The deal is expected to be completed in the coming hours. #AFC and Real Madrid are in contact to reach the agreement – Real want a ‘simple’ loan until June.

The Athletic journalist David Ornstein has also claimed on Twitter that the deal is close to being done.

Martin Odegaard to Arsenal thought to have progressed to around 90% done and looking good for #AFC. But there are still details that need to be worked through so it’s not finalised, nor at the stage where he is travelling to London yet @TheAthleticUK #RMFC https://t.co/Zns9Y3U0Ta https://t.co/nZqXvPJK9g

With game time hard to come by, it became very clear that Odegaard would be going out on loan this month.

Real Sociedad was touted as an obvious destination after he impressed there last season on loan, scoring seven goals and providing nine assists across 36 appearances in all competitions.

However, Arsenal have made a dramatic late entry, and appear to have hijacked the deal, with Mikel Arteta having personally spoken with him.

The Gunners are short of options in their creative attacking midfield department following the departure of Mesut Ozil.

Odegaard may not have shone at Madrid but has impressed elsewhere on loan, and there’s no reason to believe why he can’t be a success at the north London club.