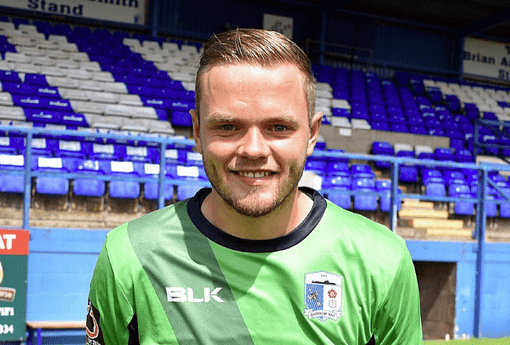 Glasgow Rangers boss Steven Gerrard is looking to bring Andy Firth at the Ibrox club in January, according to reports from The Sun.

The report claims that the 22-year-old is currently having his medical at Rangers after a deal has been agreed.

He has been playing for Barrow in the National League, and jumped at the opportunity to sign for the Gers.

Firth was released by Liverpool during the summer transfer window, and he has previously been coached by Gerrard at Anfield.

The report adds that he will fight for a place in Gerrard’s first-team squad at Rangers.

Rangers have signed Jermain Defoe and Steven Davis on loan this month on loan, and have agreed pre-contract deals for Glen Kamara and Jordan Jones already.

The Gers have Allan McGregor as the club’s first choice goalkeeper. Wes Foderingham has struggled for regular games this season, but he has been an able back-up keeper for the Ibrox club.

There is also Robby McCrorie, and it remains to be seen whether Firth’s arrival would mean any potential departure for the back-up keepers.