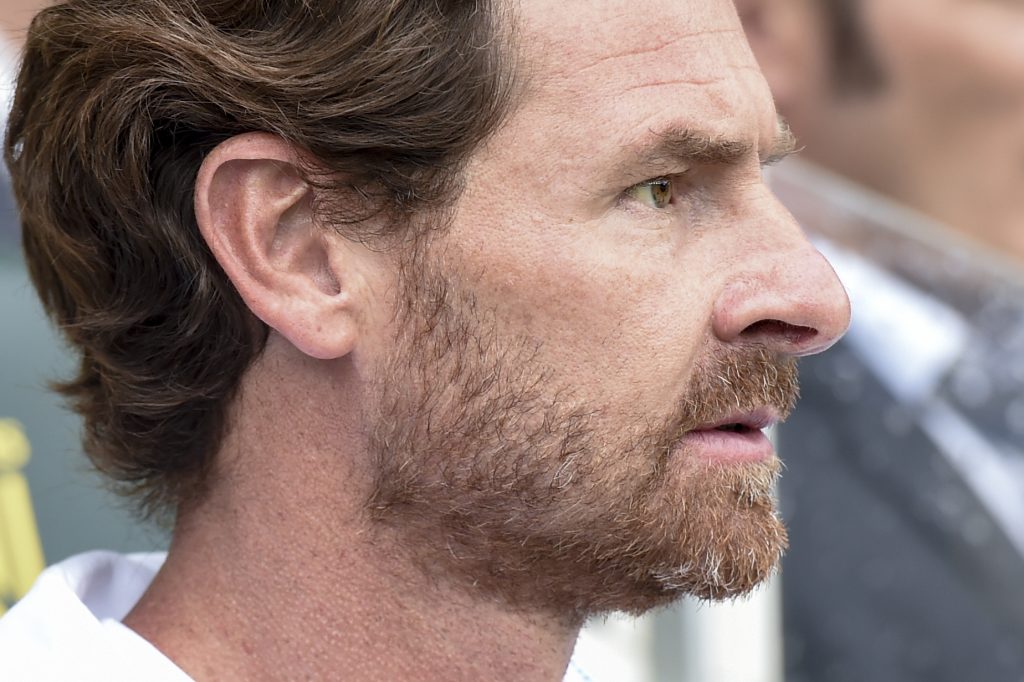 Marseille manager Andre Villas-Boas has tendered his resignation this morning after the club signed Celtic midfielder Olivier Ntcham on loan.

Breaking | Marseille manager André Villas-Boas announces that he has offered his resignation this morning after the club signed Olivier Ntcham when he didn’t want him. More follows.

Vilas Boas: We signed one player in the transfer window. It wasn’t my decision. I only found out this morning. It’s a player I said no to. As a result I handed in my resignation. https://t.co/d2srkv7h9F

The Frenchman joined the Ligue 1 outfit for the rest of the season with an option to buy in the summer, and that could now prove costly for the club.

Ntcham was more than keen to leave Celtic, and while Marseille quickly snapped him up as a replacement for Morgan Sanson who joined Aston Villa for around £16 million, they did so without the approval of Villas-Boas.

The manager did not want the Hoops star, and it will be interesting to see how things unfold going forward.

The 24-year-old joined Celtic from Manchester City in the summer of 2017 in a £4.5m deal, and while he quickly established himself under Brendan Rodgers, he struggled for regular game time under manager Neil Lennon.

Ntcham last made the Hoops’ starting line-up in the 4-1 defeat to Sparta Prague in the Europa League last November, and his last appearance came in the Scottish Premiership victory over Ross County on December 23.

Celtic are set to pocket around £5.5m should his move to Marseille be made permanent, but that could be dealt a huge blow with their manager not a fan of the player.

The club’s staunch supporters have also condemned the move as Ntcham has publicly admitted in the past that he is a die-hard fan of Marseille’s bitter rivals Paris Saint-Germain, and the midfielder’s return home is not going as planned.