Adrian closing in on new deal with Liverpool 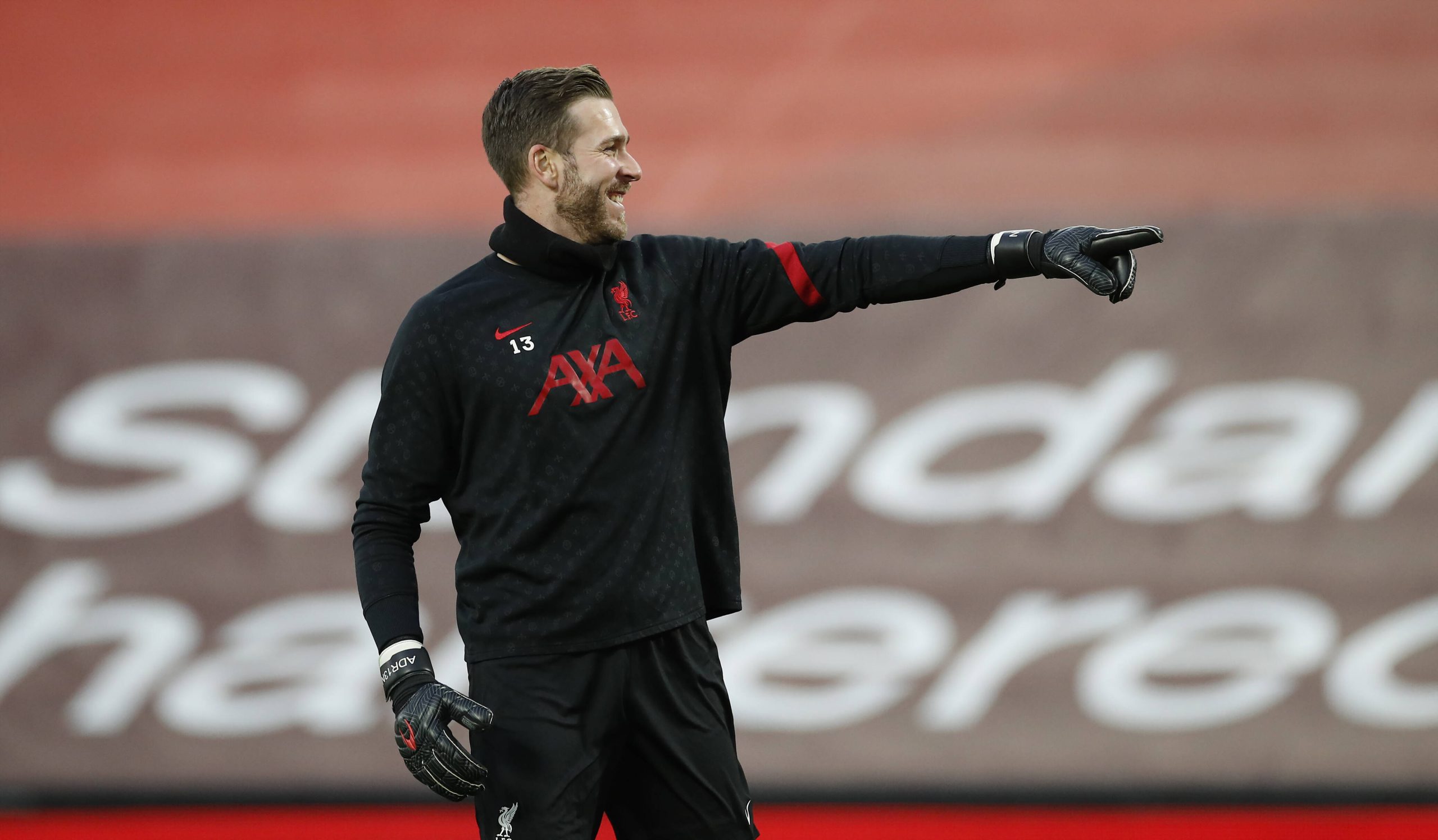 Goalkeeper Adrian is close to agreeing to a new one-year deal with Liverpool, according to The Daily Mail.

The 34-year-old joined the Reds from West Ham United in 2019 as cover to first-choice goalkeeper Alisson.

The Spaniard has made just 24 appearances in all competitions over the past two seasons.

He featured in Liverpool’s infamous 7-2 mauling against Aston Villa last year, and some fans have called for Caoimhin Kelleher to be the club’s new number two.

The Republic of Ireland U-21 international has shown potential at the highest level but still needs to refine his game to challenge Alisson in the future.

Since being integrated into the Reds first-team squad in 2019, Kelleher has only made nine senior appearances.

It is believed that Liverpool may be open to sending Kelleher out on loan next season, and this may have motivated them to keep Adrian for a further year.

Despite being error-prone, Adrian is a mature player and a fine shot-stopper when in form.

At the height of his six-year spell with West Ham, he was even regarded as one of the Premier League’s top goalkeepers.

Extending his deal gives Liverpool some valuable breathing space to continue developing Kelleher over the next 12 months.