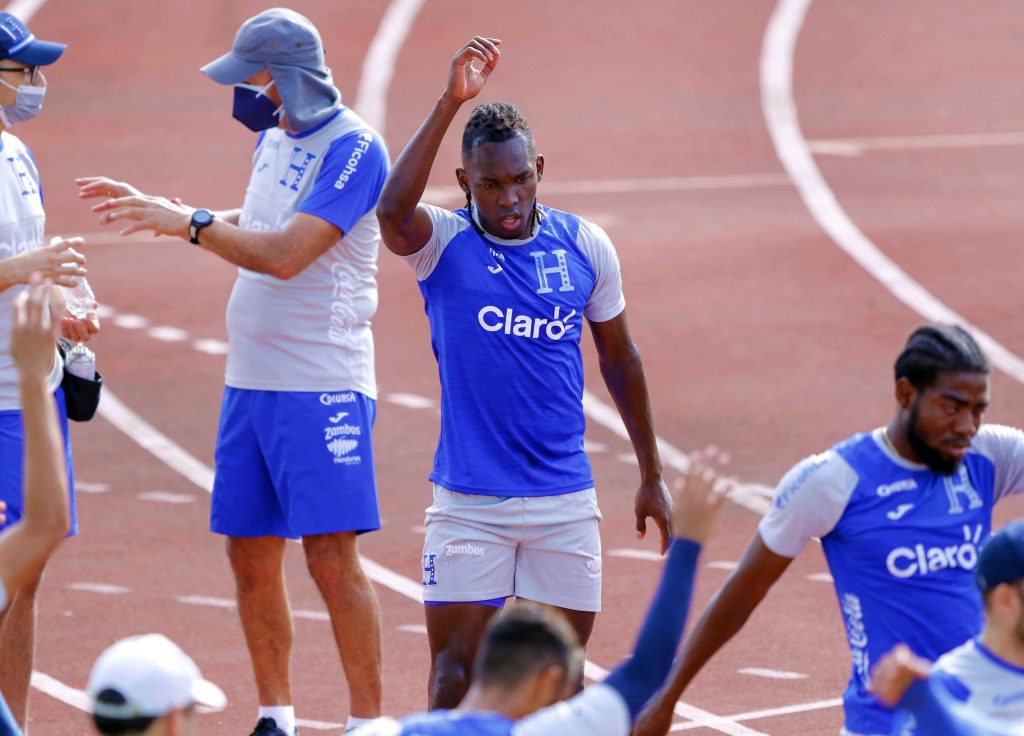 Boavista are bracing themselves for an £8.5 million bid from Celtic for Alberth Elis, according to A Bola.

Ange Postecoglou was named as the new Bhoys manager last month and the former Australia boss seems determined to get Celtic back to the top of Scottish football.

The Glasgow giants have already been linked with a plethora of new signings this summer.

It seems as though the attacking department is an area where Postecoglou really wants to strengthen.

Odsonne Edouard faces an uncertain future at the club and Celtic will need to replace his goals if he leaves. 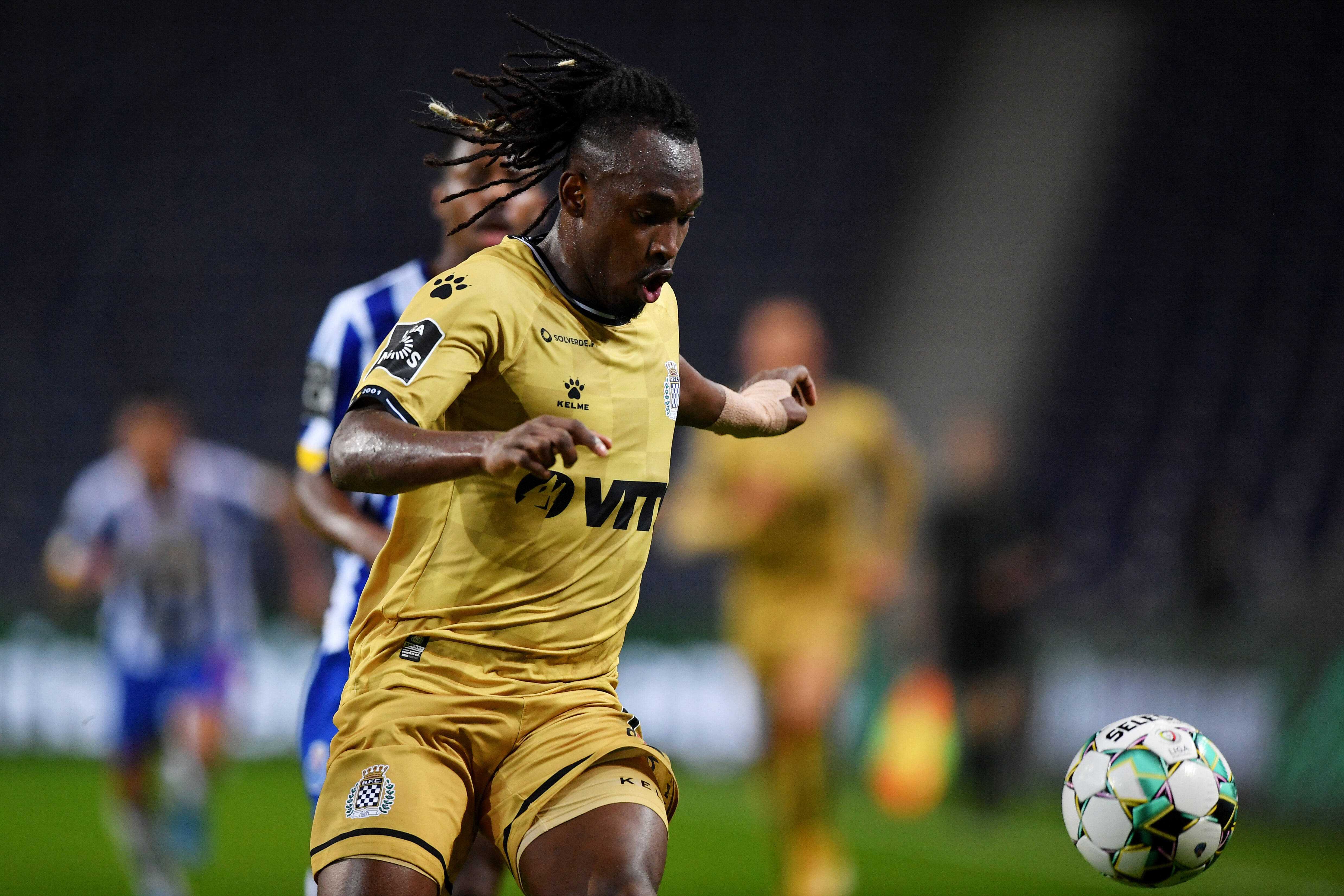 A Bola claims that Boavista are expecting a bid from the Hoops for the 25-year-old attacker.

The 46-capped Honduras international can play anywhere along the front line.

Elis was in fine form for Boavista last season, racking up eight goals and seven assists in 31 league games.

Speed is the Honduran’s main asset. A former Houston Dynamo player, he was highly rated in America. 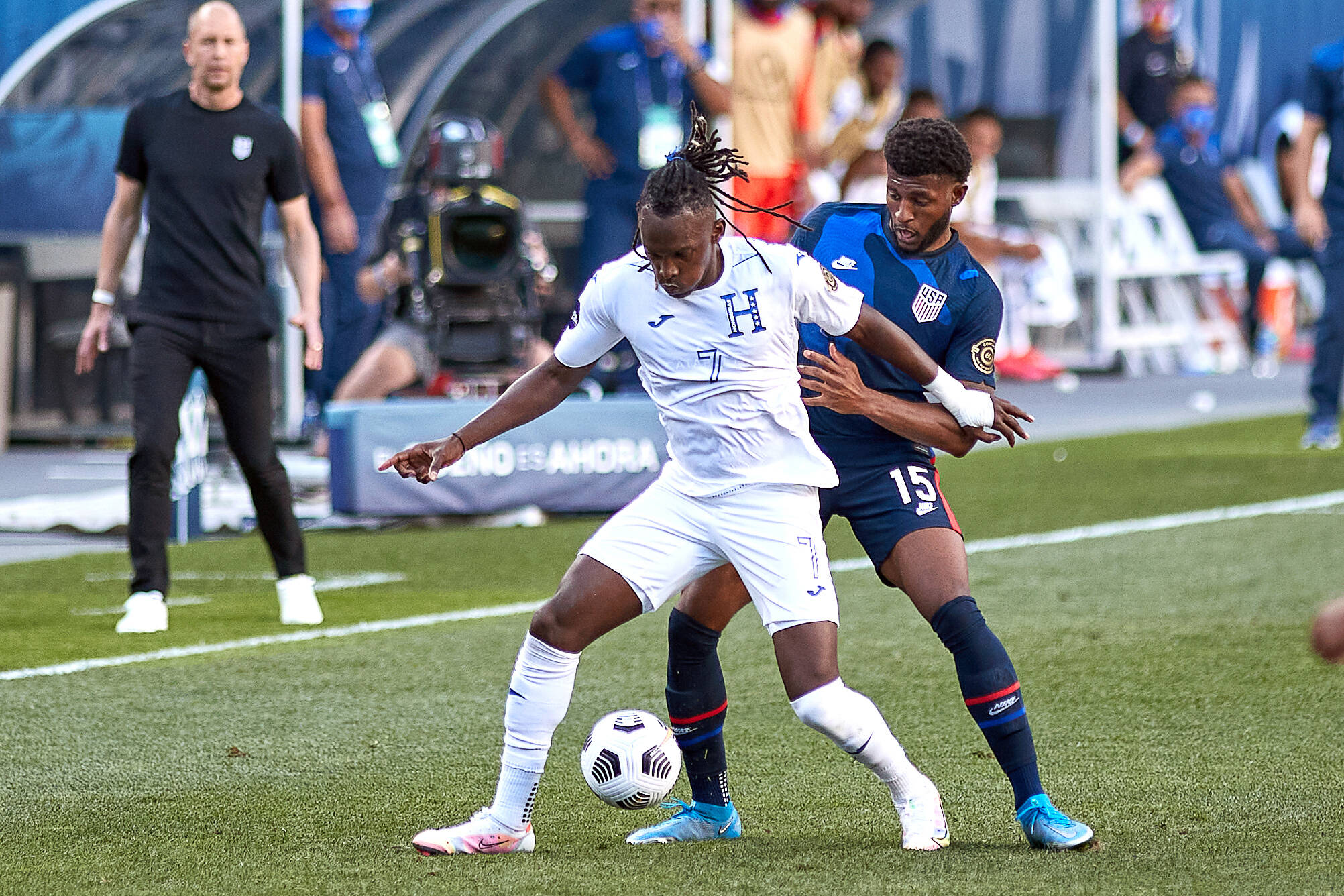 It sounds like the Boavista ace could have a field day in the Scottish Premiership with Celtic.

£8.5 million sounds like pretty decent value for his services too.

However, Celtic could face competition from West Ham United, Southampton and Brighton & Hove Albion for his signature.

A move to the Premier League may well appeal to Elis, particularly with the higher wages on offer.

On that basis, it will be far from easy for Postecoglou to bring the pacy front-man to Parkhead this summer.