Real Madrid’s transfer ban reduced to one window by CAS 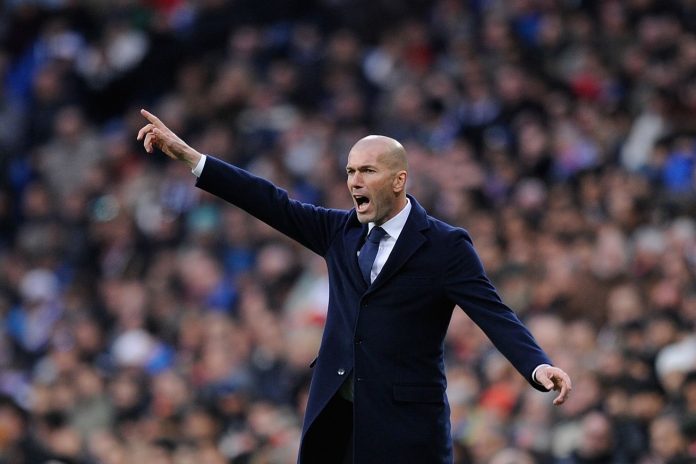 Real Madrid have managed to get their ban on signing players reduced to one transfer window, following an appeal to the Court of Arbitration for Sport.

Fifa had imposed a one-year transfer ban on Real Madrid back in January, following which the Spanish club appealed to CAS. Its appeal panel confirmed the sanction to take effect in 2017, but only partially, as they will effectively not be able to sign players in the coming winter or January transfer window.

Madrid denied doing anything questionable or illegal in signing young players from outside Spain who played in games since 2005.  The case in question involved current Madrid manager, and former player, Zinedine Zidane‘s two sons.

A statement made by Real Madrid read:

The Court of Arbitration for Sports (CAS) today confirmed to Real Madrid CF the award for partially estimating the appeal made by the club against the resolution of Fifa that imposed a penalty of prohibition of registration of players during two periods of signings, reducing it to one, the window corresponding to January 2017. This award highlights the unfairness of the penalty imposed by Fifa in its day, although the club regrets that the CAS has not had enough courage to repeal it entirely.

The reduction of the ban comes as a massive surprise to most, given the precedent set by CAS in the case of Barcelona, also contesting the same case. The Catalan side spent the entirety of 2015 under a transfer ban for the same offence after their appeal to CAS was rejected.

Considering the rivalry shared by the two clubs, this will only increase the animosity between the two most successful Spanish sides. At the moment, things seem to be going Real’s ways. They won the Club World Cup and are currently leading the table with a three-point gap over Barcelona, but with a game in hand.

Meanwhile, Atlético Madrid were also hit with a one-year transfer ban by Fifa. It remains to be seen whether their ban will also be partially reduced or held in entirety.