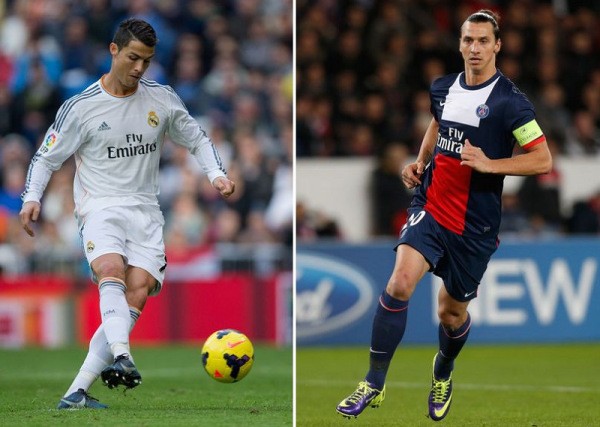 Rafael Benitez and Real Madrid will be hoping to open up a comfortable gap at the top of their Champions League group with a win against the French champions Paris Saint-Germain.

Laurent Blanc and his team travel to the Santiago Bernabeu tomorrow for a crunch encounter against the ten times European champions. Both sides are level on points and will battle it out for their status as the group winners.

Both teams have made a spectacular start to the season and are unbeaten in all competitions. Real Madrid have been solid yet unspectacular under new manager Rafa Benitez. The Los Blancos have been outstanding defensively and are yet to concede a single goal in the Champions League.

The same can be said about the away side. Laurent Blanc’s men are unbeaten since January 2015 in all competitions and have been just as impressive defensively. Both sides have kept a clean sheet in all three group games so far.

Real Madrid manager Rafa Benitez will be delighted with the return of defensive duo Pepe and Sergio Ramos. The pair have missed a few games this season due to injuries and are now training normally with the rest of the squad.

The Los Blancos are still waiting to find out about midfielder Luka Modric and striker Karim Benzema. Both players are set to undergo a late fitness test after sustaining hip and thigh injuries respectively.

However the biggest blow will be the absence of star keeper Keylor Navas. The Real Madrid keeper has been phenomenal this season and is the main reason behind the numerous clean sheets so far.

Navas is set to be replaced with Kiko Casilla after the Costa Rican picked up an injury last week. James Rodriguez and Gareth Bale are set to miss out as well.

As for PSG, Laurent Blanc will be without the South American duo Javier Pastore and centre back Marquinhos.

Both players are definitely ruled out with illness and a hamstring problem. However the away side will be delighted with the return of defender David Luiz. The Brazilian sustained a knee injury during the international break and has missed the last four games for PSG.

Real Madrid and PSG are yet to concede a single goal in the Champions League this season.

Real Madrid have kept a clean sheet in their last 3 matches against PSG in all competitions.

The last three meetings between these two sides have produced two wins for Real Madrid.