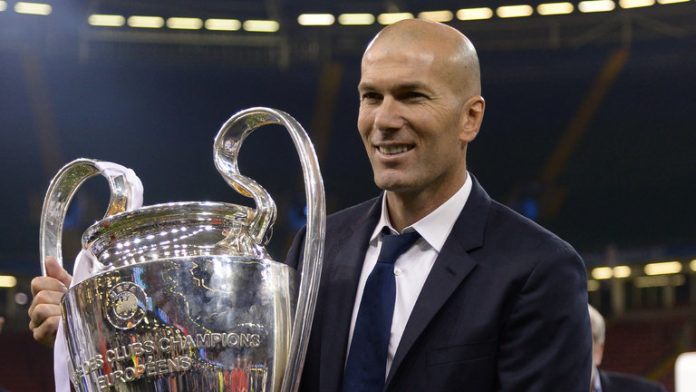 Liverpool face Real Madrid in the Champions League final in Kiev on Saturday aiming to prove they are back amongst the big guns in European football.

The Reds beat Roma in the last four to advance to the final, while holders Madrid edged past Bayern Munich to book their spot.

The La Liga club are chasing a hat-trick of Champions League triumphs after winning the competition in both 2016 and 2017.

Madrid were second in Group H behind Tottenham Hotspur and they have gone on to defeat Paris Saint-Germain, Juventus and Bayern in the knockout stage.

Real Madrid are priced at 4/6 to defend their crown, with Liverpool on offer at 11/10.