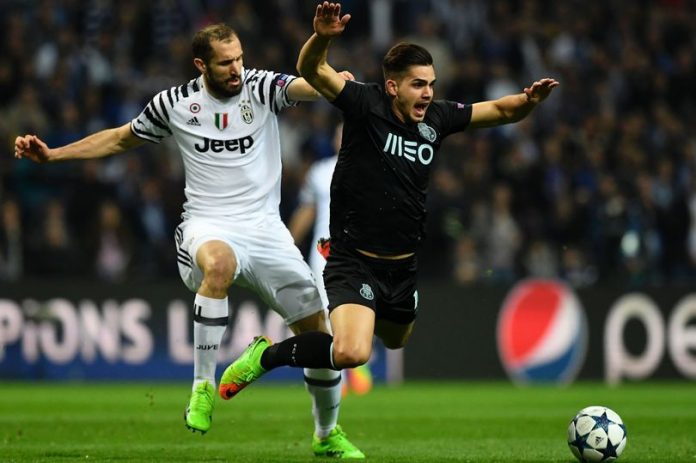 Real Madrid striker Karim Benzema has been linked with a move away from Bernabeu at the end of this season.

According to Spanish outlet Don Balon, Los Blancos are prepared for the French striker’s departure and have already identified a few potential replacements.

The report adds that Real Madrid want to keep Alvaro Morata at the club and sign another striker. Apparently, Cristiano Ronaldo has his own preferred target as far as Benzema’s replacement is considered.

The Real Madrid superstar wants the Spanish giants to sign Porto’s young striker Andre Silva at the end of this season. Silva has had a breakthrough season in Liga Sagres this year and has scored 20 goals so far this season.

Silva is regarded as a world-class talent and was named in the UEFA Breakthrough Team Of The year for 2016. The Porto star has a €60 million release clause in his contract and it will be interesting to see if Los Blancos decide to pay that for a 21-year-old.

A few weeks ago Daily Mirror confirmed that both Arsenal and Manchester United are interested in the Porto striker and it seems that the Premier League duo will now have to battle it out with Real Madrid as well for Silva’s services.

In other news, Paulo Dybala remains a top target for Zinedine Zidane’s side.

Apparently, Los Blancos are ready to offer two of their midfielders to Juventus in order to land the Argentine star.

The likes of Kovacic and Isco have been linked with moves to Serie A and Juventus, in particular, are thought to be interested in the Madrid duo.

Dybala is expected to become a world class player in future and it is unlikely that Juventus would sanction the 23-year-old’s sale this summer. Although Real Madrid’s plan to sign the player sounds good in theory, they might not be successful just yet.