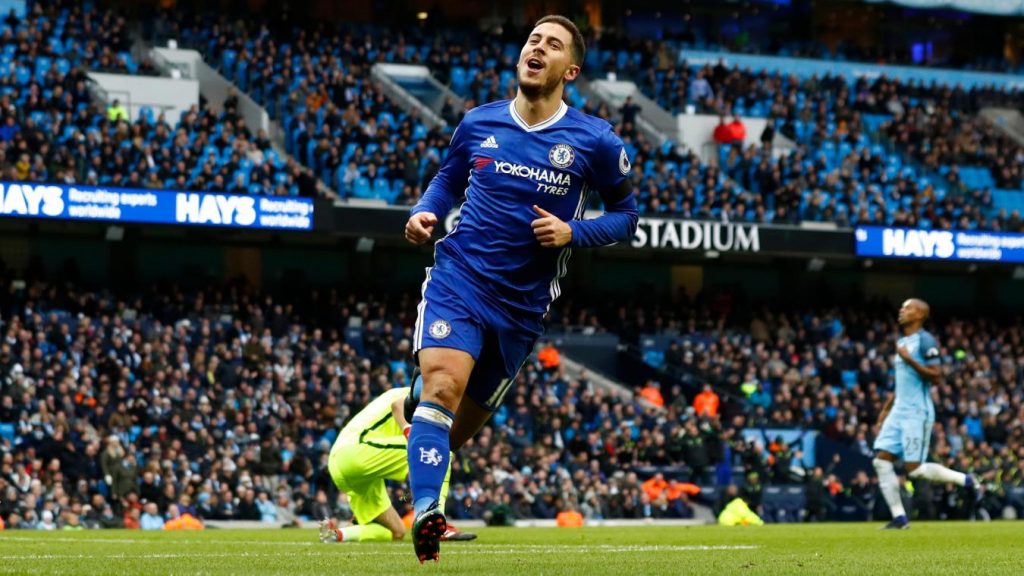 Chelsea keeper Thibaut Courtois has been linked with a move away to Real Madrid in the past and it seems that a summer move is definitely on the cards.

Los Blancos are looking to improve their goalkeeping department and are eyeing up moves for David De Gea or Courtois.

According to Eduardo Inda from Ok Diario, Courtois is an option for Real Madrid should they decide against signing De Gea. Apparently, Real Madrid are reluctant to pay De Gea’s release clause of €70 million.

As per the report, no club has paid that much for a keeper before and Los Blancos believe that Courtois could be signed for a lesser amount. Furthermore, the Belgian is thought to be keen on a move and his agent is in regular contact with the Spanish giants.

Ok Diario are reporting that Courtois’s agent has offered the player to Real Madrid. The Chelsea keeper has a contract until 2018 and is yet to sign an extension with the Premier League giants.

Furthermore, Inda’s report also claims that Chelsea could be willing to do business with Real Madrid if they decide to cool their interest in Eden Hazard.

Real Madrid’s interest in Hazard has been widely reported by the media over the last year.

According to another Spanish outlet Diario Gol, Real Madrid are ready to sell James Rodriguez to Chelsea if the Blues allow them to sign Hazard or Courtois in return.

Rodriguez has struggled to get sufficient game time under Zidane and has made just 9 La Liga appearances this season. The Colombian might look for a move away in the summer and Chelsea could be the ideal destination for him to get his career back on track.

If the two reports are true, it seems that Chelsea could lose either Hazard or Courtois in the summer. Although it has to be said that getting Rodriguez in return would be a boost. Both Hazard and Courtois are world class players and it will be interesting to see who Chelsea decide to keep for next season.

Diario Gol believes that Real Madrid admire the Chelsea duo but have other alternatives if they fail to convince Chelsea. Juventus striker Paulo Dybala is one such option.