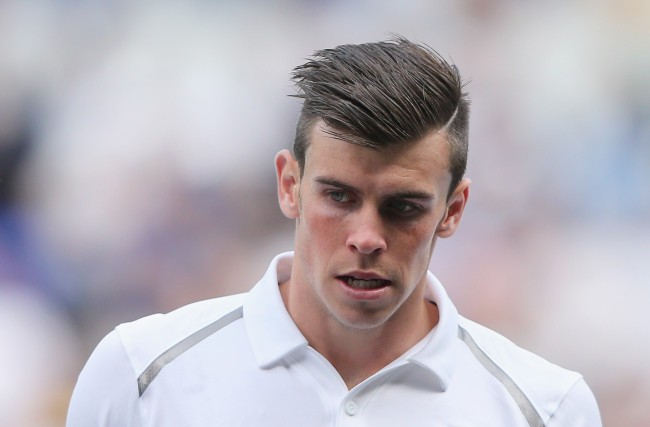 The future of Tottenham forward Gareth Bale has had question marks over it all summer. La Liga runners-up Real Madrid are leading the race to sign the Wales international, but have yet to agree on a fee.

Tottenham want £85M for the 24-year old, but Madrid aren’t prepared to meet the asking price. The Spanish side’s president Florentino Perez has admitted they will not pay what the Premier League side are currently requesting.

‘We are talking with a lot of people and we will see what comes of our negotiations. 100 million (euros) seems a lot to me.’

Daniel Levy, Tottenham chairman, has sent the message to manager Andres Villas-Boas that Bale will not be sold for a penny less of the valuation – which should see the forward now staying. However, Bale has remained tight-lipped on the speculation, and sources close to the player have suggested he is interested in joining Real Madrid this summer.

Many people feel Bale hasn’t quite yet done enough to be the most expensive player in football history. Ronaldo was arguably the best player in the world when Real Madrid had signed him, but Bale has only this breakthrough season where he’s been playing relatively consistently at a world-class level.

Unless Bale makes it clear he wants to leave Tottenham to join Madrid, the two sides will remain locked in negotiations about asking price.

Until then, the world awaits the news of what could be the biggest transfer ever made in football.