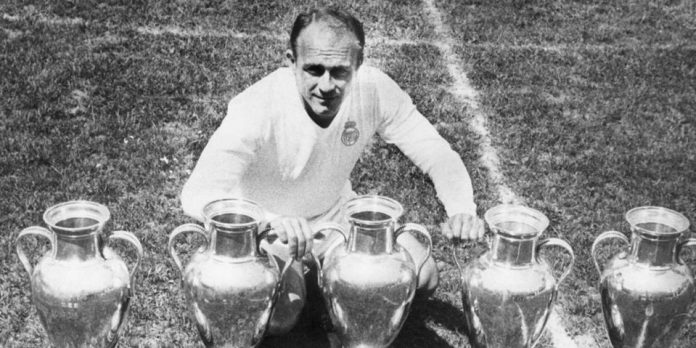 Former Real Madrid striker Alfredo Di Stéfano has died, the club have confirmed, with the world of football mourning the passing of one of the greatest players of all time.

The 88-year-old Argentine, who scored a reported 485 goals in 664 career appearances spanning almost two decades, passed away having been in an induced coma in intensive care at Gregorio Marañon hospital. He had suffered a cardiac arrest on Saturday, the day after his birthday.

“The president of Real Madrid, Florentino Pérez, and the club board would like to express its deepest condolences and all their love and affection to their children, their families and friends. Real Madrid extends condolences to those Madridistas around the world and those who feel emotion at the loss of the best player of all time.” 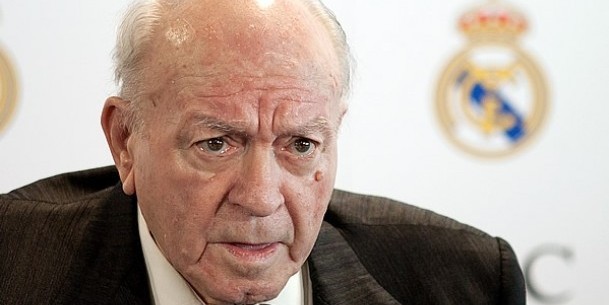