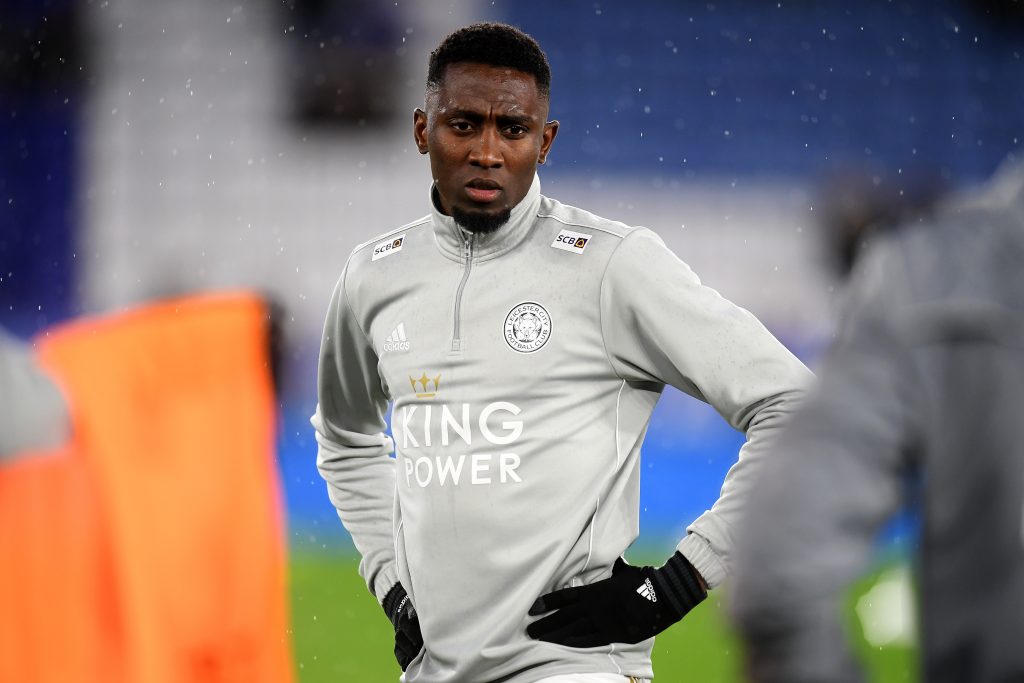 Real Madrid are understood to have identified Wilfred Ndidi as a potential target to bolster their defensive midfield department during the summer, Fichajes reports.

Los Blancos currently have Casemiro as the only natural holding midfielder in the squad and manager Zinedine Zidane is reportedly keen to add more depth in the position.

Rennes’ Eduardo Camavinga has emerged as an option for the capital outfit but they have been put off by the French club’s £67m valuation for the teenage sensation.

As a result, they are looking into alternatives and Fichajes has claimed that Ndidi is one of the top names on Los Blancos’ radar for the next transfer window.

Ndidi has been with the Foxes for more than three years and during this period, he has transformed into one of the Premier League’s most reliable defensive midfielders.

His progress was rewarded with a long-term deal in August 2018 and he has more than four years remaining on the same contract with the east Midlands club.

Taking this into regard, Brendan Rodgers’ side are in a strong position to decline any offers for the 23-year-old and it may take a significant bid to convince them to sell.

Should Ndidi make the move to the Bernabeu, he would definitely play second fiddle to Casemiro for the holding midfield position next term.

As such, he appears better off remaining with the Foxes, who could offer him Champions League football next season in case they are able to end the season on a strong note.

The club are currently third on the league table with 53 points. They have a healthy eight-point advantage over fifth-placed Manchester United with nine games to play.

A fifth-placed finish could also offer them a route into the Champions League, suppose the two-year European club competition ban on Manchester City (currently second in the standings) is upheld by the Court of Arbitration of Sport next month.