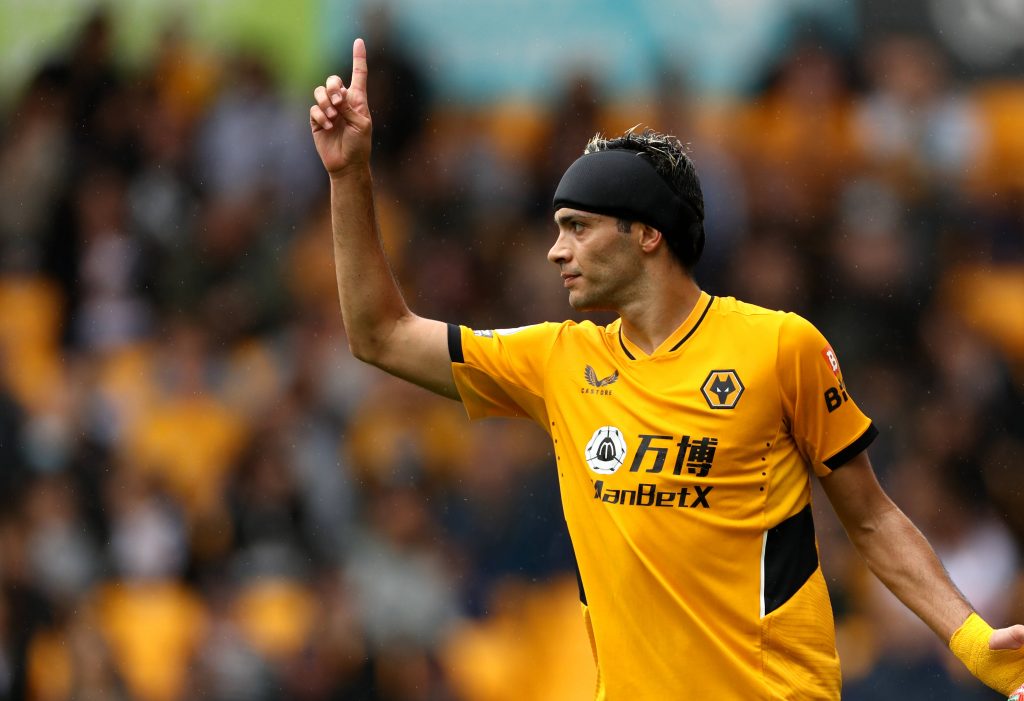 The 30-year-old fractured his skull in a sickening collision during Wolves’ win against Arsenal last November.

Jiménez received on-field treatment for ten minutes and was carried off on a stretcher after an accidental clash of heads with Arsenal defender David Luiz.

The Mexican international, who returned to full training in March, was given oxygen on the pitch before being taken to St Mary’s hospital in Paddington.

After making his comeback in last Saturday’s 1-0 loss against Leicester City, and has since opened up his recovery process and mental state.

He told the BBC: “Since the first moment they told me what happened, and the risks. They told me it was like a miracle to be there.

“Because they are doctors, they have to tell you the truth, and you have to take it. Sometimes this is not what you want to hear, but it’s their job.

“The skull fracture, the bone broke, and there was a little bit of bleeding inside the brain.

“It was pushing my brain to the inside, which is why the surgery had to be quick. It was a really good job by the doctors.

“The skull fracture did take a little longer to heal than we all expected, but it is a miracle to be here with you.”

🗣"He text me about what I needed and wanted and he was there."

Raul Jimenez never gave up on his career.

Now the Mexican star is fully returned from his skull injury 👏 pic.twitter.com/AMyG2WUW8G

Despite the alarming assessment and the caution of medical experts at the club, Jimenez was always determined to make his return.

He has been one of the focal points of Wolves’ progress over the last four years.

The centre forward’s absence was significant for Nuno Espirito Santo in his final campaign at Molineux.

Jimenez added: “I’m waiting for the moment when the fans call my name.

“Before the injury, I think I was playing well – the team was playing good and doing good things on the pitch.”

When Jimenez faces Tottenham Hotspur on Sunday, it will be his first appearance at Molineux since the 1-1 draw with Southampton on November 23.

Fans will undoubtedly be eager to watch their star man in action.