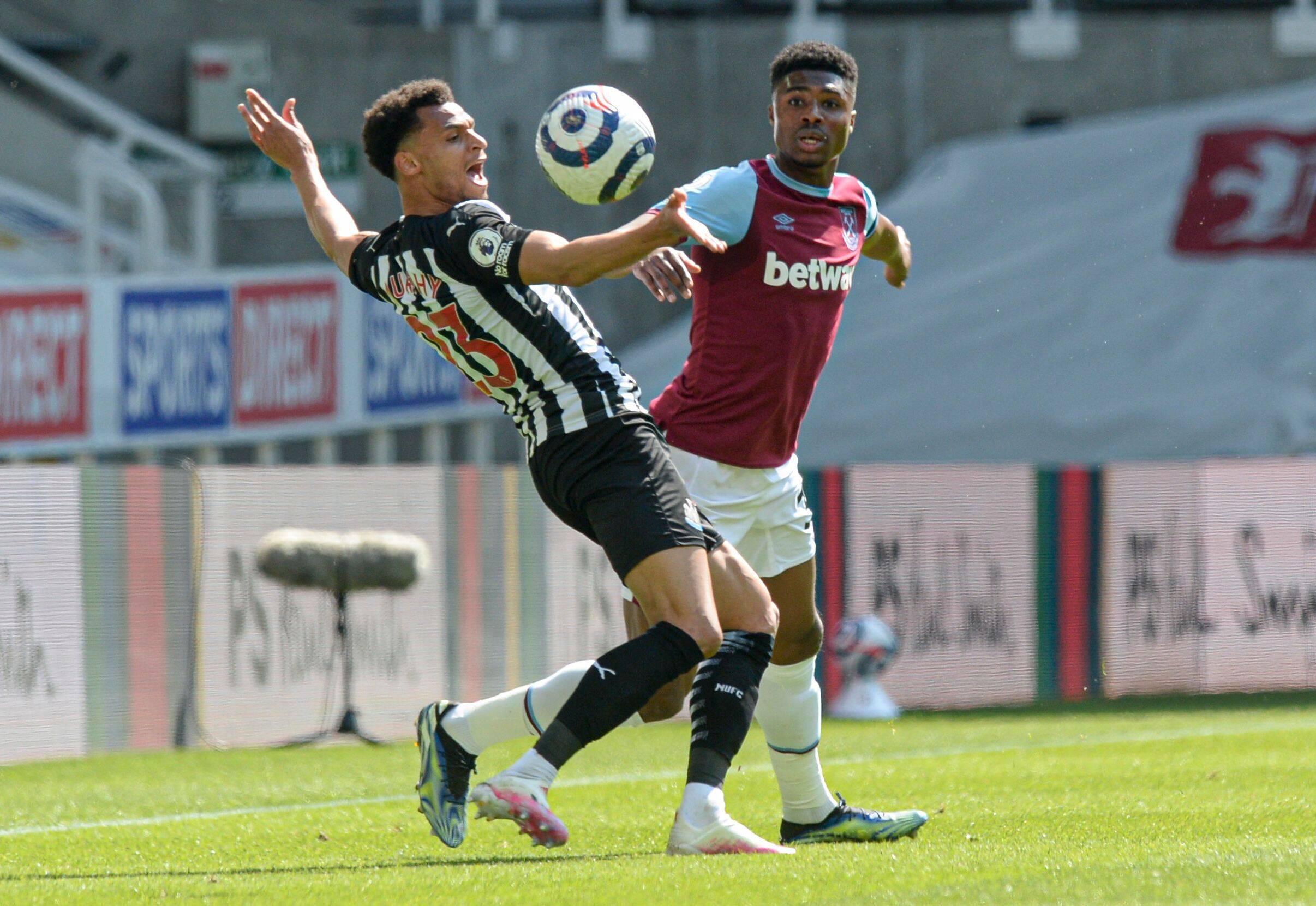 Rangers have declared an interest in Newcastle United winger Jacob Murphy, according to The Sun.

The Magpies want to hand Murphy a new deal, but Watford are looking to table a £6 million bid for him as they prepare for life back in the Premier League.

Burnley and Southampton are also keeping tabs on Murphy, while Rangers manager Steven Gerrard is a fan of the 26-year-old and was keen on bringing him to Ibrox last summer.

With the Light Blues preparing to defend their Scottish Premiership title next season, they may decide to revive their interest in Murphy.

The Newcastle man has excelled in a wing-back role this term, weighing in with three goals and two assists in 26 appearances.

The Magpies have all but secured Premier League safety, and Murphy has featured in their recent impressive run.

If head coach Steve Bruce remains at St James’ Park next season, Murphy will probably be keen to sign an extension.

However, the arrival of new owners or a new manager could see him leave.

Rangers will be playing Champions League football next term and will attract quality players as a result.

Murphy could be tempted by the prospect of playing in Europe, and he would be a great addition to their squad given his quality.

In other news, Spurs reportedly have Rangers man on their radar.