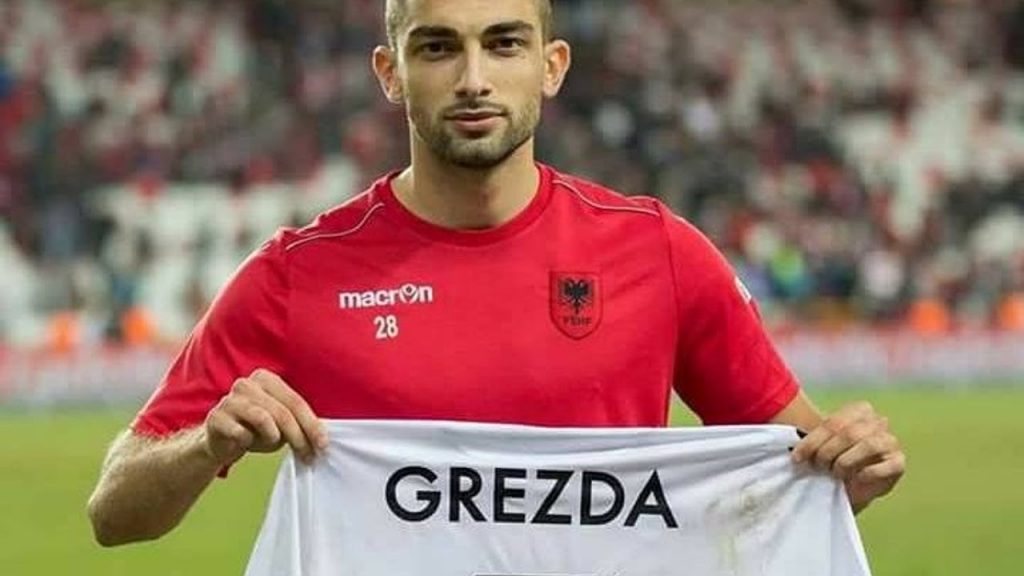 Glasgow Rangers are reportedly set to complete the signing of Eros Grezda today after the player completed his medical at the Ibrox club.

According to reports from The Scottish Sun, the Albanian international completed his medical last night. The Gers will now look to finalise his deal today.

Rangers had already activated his £1.8million release clause in the winger’s NK Osijek contract. He will become Steven Gerrard’s 13th signing of the summer.

The report adds that the two clubs are negotiating a sell-on clause which could guarantee the Croat outfit as much as 20 per cent of any future transfer fee.

Gerrard delved into the market to sign a winger after Jamie Murphy was ruled out for the rest of the season.

Grezda is a promising talent, but his fitness could be a big problem. He hasn’t played in any of Osijek’s 14 games this season and missed the Europa League clashes with Rangers because of injury.