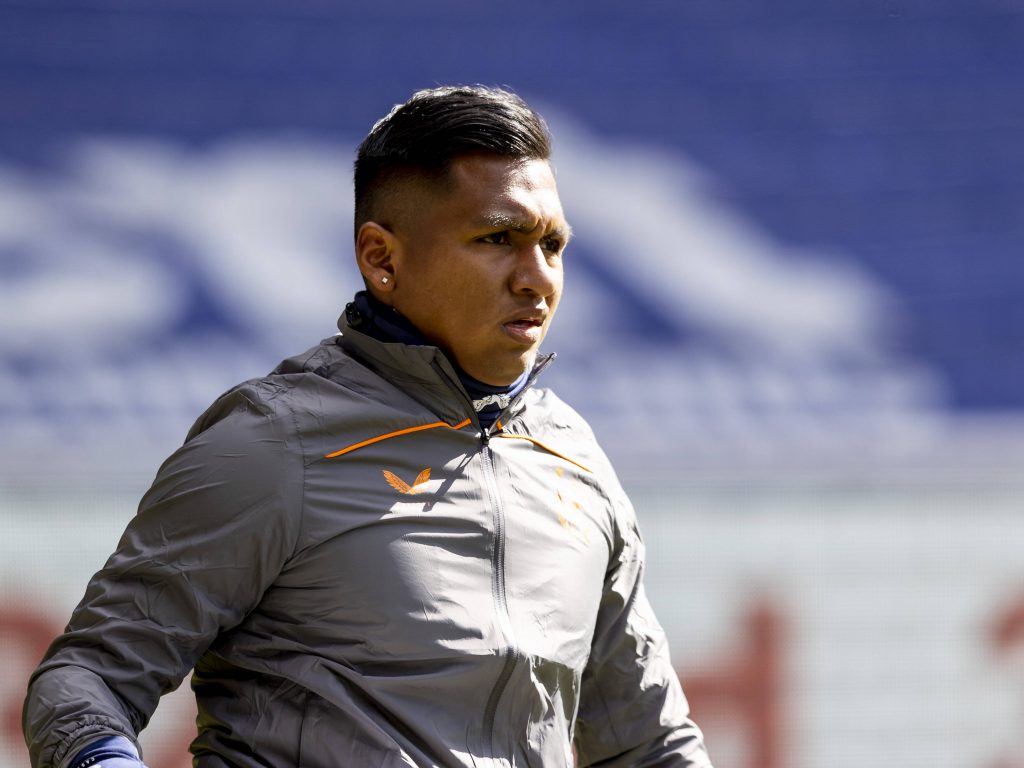 Rangers have named their asking price for striker Alfredo Morelos amid the transfer interest from Porto, Football Insider reports.

Morelos has been a huge success for Rangers over the past four seasons, but he could be on the move with their recent signing of Fashion Sakala.

He currently has two years remaining on his Rangers contract, and a new deal appears unlikely due to his excessive wage demands.

Rangers have set a price tag of £13 million for the player’s services. However, Porto are only willing to pay around £10m for the Colombian.

Morelos has improved his discipline over the past year, and he has avoided any sending-offs.

This should boost his chances of pursuing a bigger challenge elsewhere. Porto are a lucrative option with the chance to play Champions League football.

Rangers could also make the competition proper, but it won’t be straightforward. They have to go through two qualifying rounds to reach the group stage.

The 25-year-old was not at his best last season but still registered 17 goals and 13 assists from 44 appearances across all competitions for Steven Gerrard’s side.

With two years left in his deal, it appears the right time to cash in. The club have the striker’s position well covered with Sakala, Kemar Roofe, Cedric Itten and Jermaine Defoe.

There is a £3m valuation difference with Porto, but it could be adjusted by the Primeira Liga giants in the form of performance-based add-ons.