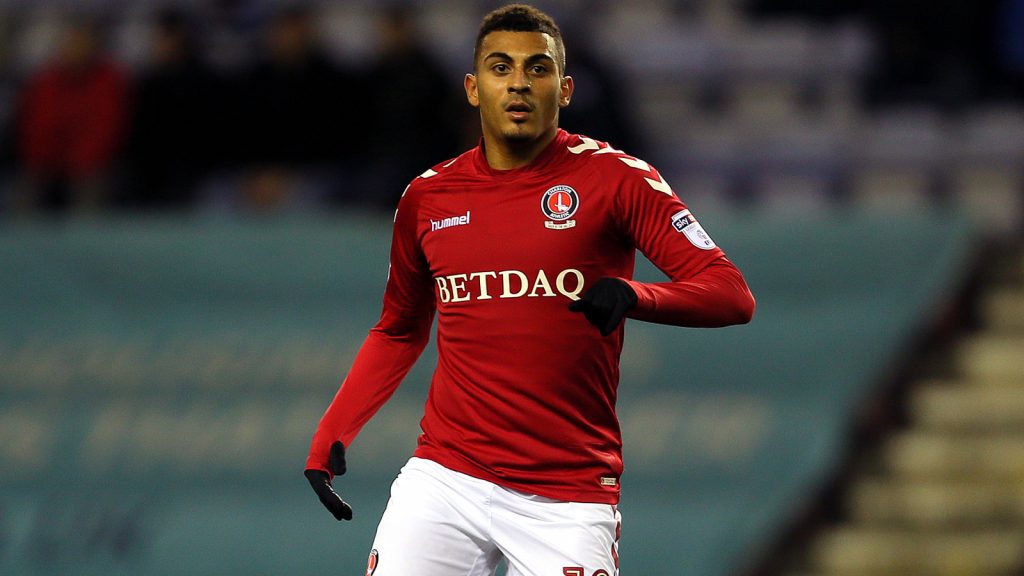 Glasgow Rangers have been linked with a move to bring Charlton Athletic attacker Karlan Ahearne-Grant to the Ibrox club during the January transfer window.

The Gers boss Steven Gerrard has already made four signings in January but he is still planning for more additions at the Ibrox club this month.

The Scottish Sun reported earlier this week that the Ibrox club are looking to reach a pre-contract agreement with Charlton Athletic striker Karlan Ahearne-Grant in January.

Rangers are keen on the 21-year-old, and Charlton boss Lee Bowyer has admitted that the striker is “weighing up his options”

“I’ve only heard the story that Rangers are interested. I’m not aware of anything official,” said Bowyer, said quoted by the Daily Record.

“There have been a couple of other clubs interested in a couple of our players, but again we’ve not really had anything concrete yet.

“It’s difficult for Karlan because he has done well and has improved so much in a short space of time – because he has only got until the summer left [on his contract] he is weighing up his options.

“With all the players, not just Karlan, we can’t make them sign new deals. All we can do is offer the best we can in our position as a football club – we’re in League One and have to be realistic.”

Charlton have already rejected a £500,000 bid for Ahearne-Grant this month from Brentford, but Rangers can land him at a bargain deal if they reach a pre-contract agreement with the player.

Ahearne-Grant has come up through the youth ranks at the club, and has been a revelation for the League One side this season, netting 13 goals.