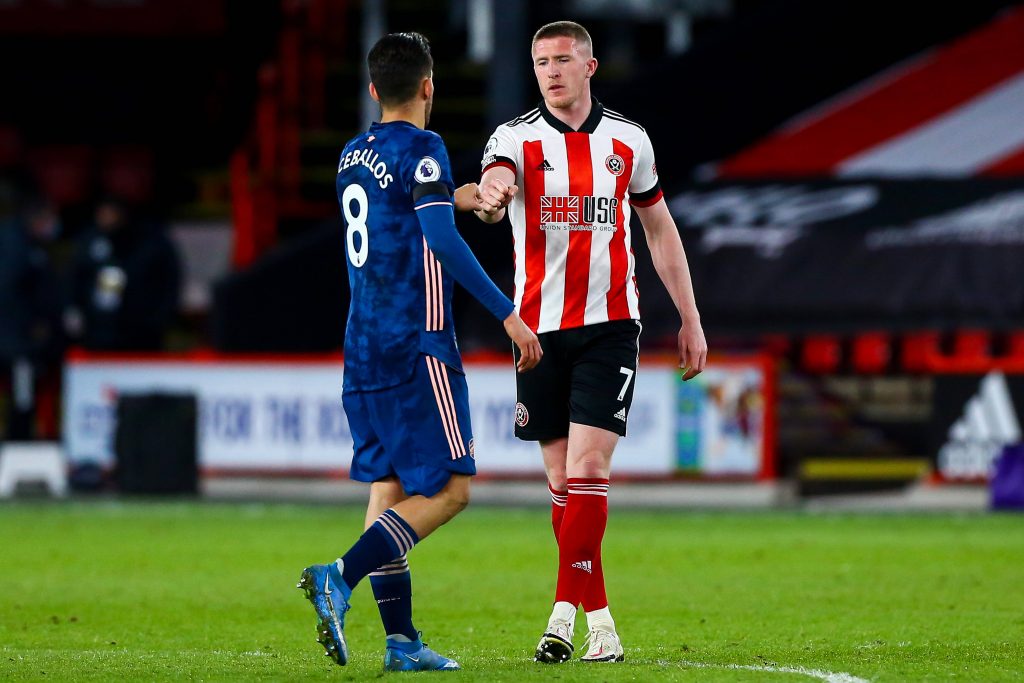 Sheffield United midfielder John Lundstram is available on a free transfer this summer, and Daily Record says that Rangers manager Steven Gerrard is an admirer of the 27-year-old.

Lundstram has generally been excellent for Sheffield United since joining the club in 2017, although he went off the boil a little last season.

The midfielder can play centrally or in a deep-lying role, and his versatility would be a useful asset for Gerrard.

The Ibrox outfit need more depth in their squad as they strive to defend the Scottish Premiership title and make progress in the Champions League.

Lundstram is at the peak of his career right now and could make an immediate impact in the Scottish top-flight.

He has proven his quality in the Premier League, and signing a player of his calibre on a free transfer would represent a major bargain for Rangers.

He may view a move to the Scottish Premiership as a step down, having spent the past two seasons in the Premier League.

However, the Blades will be playing in the Championship next season, and Rangers are a much more attractive proposition than England’s second tier.

He is unlikely to have any shortage of suitors this summer, and Rangers may have to come forward with a lucrative proposal to tempt him.

Read: Steven Gerrard linked with a move to Premier League side.