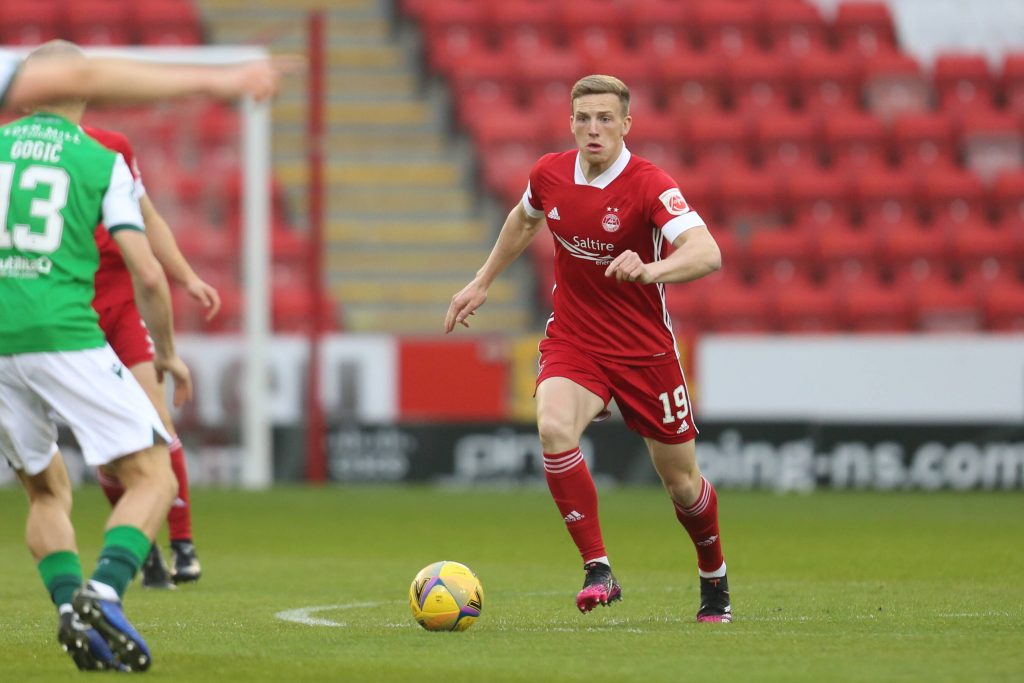 Watford want Aberdeen midfielder Lewis Ferguson this summer but have seen a £2 million bid rejected, according to The Sun.

The Hornets are preparing for life back in the Premier League and reckon the Scottish ace would be a top addition to their squad.

However, they are not the only ones keen on Ferguson, with Rangers also keeping tabs on him.

Manager Steven Gerrard wants to defend the Scottish Premiership title next term and is keen to make quality signings. However, the Light Blues will not be getting their former academy player cheaply.

Ferguson spent four years in the Rangers set-up but was released at 14 before making a name for himself at Hamilton Academical.

He joined Aberdeen three years ago and has since established himself as a key player, scoring 21 goals in 124 appearances.

Nine of them have come in 35 games this term, and the Dons want to build a team around him going forward.

Watford are expected to return with an improved bid, and Rangers must be ready to match their offer to have a chance of landing him.

Celtic allowed John McGinn to slip through their hands in 2018, and the Scotland international is now a Premier League star with Aston Villa after joining from Hibernian.

Ferguson also has the potential to take the English top-flight by storm and see his stock skyrocket in the coming years if he joins Watford, and Rangers must not allow that to happen.

The Gers can right their wrongs by re-signing him this summer, and they should not hesitate to break the bank if required.

In other news, Leeds United are reportedly looking to pip Rangers to Premier League winner.