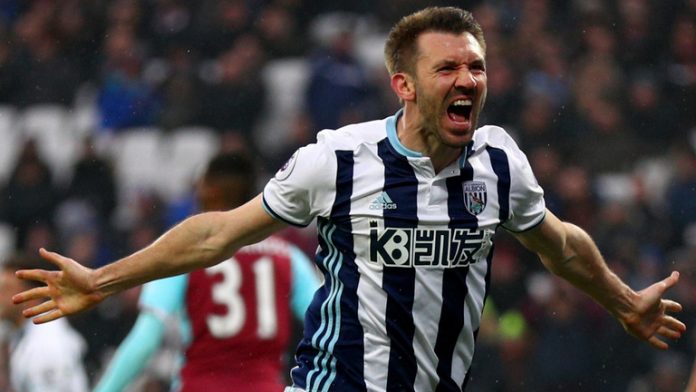 Glasgow Rangers have completed the signing of Joe Worrall and Eros Grezda today, but Steven Gerrard is still looking to bring in one more player to the Ibrox club.

According to a report by The Herald Scotland, the Gers are expected to complete the signing of Gareth McAuley on a free transfer by the end of the day.

The 38-year-old is a vastly experienced player. He has played for clubs like Leicester City, Ipswich Town and West Bromwich Albion in his career.

The Northern Ireland defender is currently without a club after West Brom were relegated from the Premier League at the end of last season.

Rangers have been keeping a tab on him for a while and they have decided to make a move for him following their progression to the Europa League group stages.

He would be a superb addition to the side. McAuley is still a very good defender and would help to provide cover and valuable experience for the likes of Connor Goldson and Nikola Katic.

McAuley will become Gerrard’s 15th signing of the summer if the deal goes through.