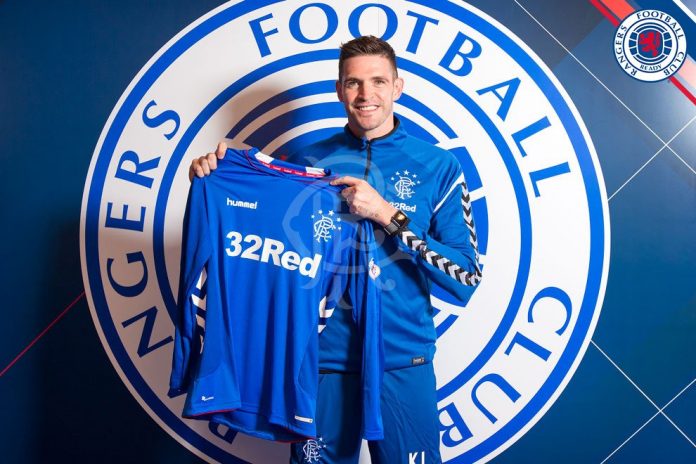 Rangers have signed the 30-year-old striker Kyle Lafferty from Hearts.

The former Gers forward has returned to the club for a second spell after having played for them between 2008 and 2012. Back then, he managed to win three league titles at Rangers, a Scottish Cup and two League Cups.

Lafferty should prove to be a quality addition to Steven Gerrard’s side given his experience and ability. He could be the ideal mentor for someone like Alfredo Morelos.

The experienced forward has made 67 appearances for his country, scoring 20 goals.

Lafferty knows the club well and therefore he should have no problems settling in. The fans can expect him to make an instant impact this season.

It will be interesting to see whether he is involved in tomorrow’s Europa League game against FC Ufa.

Here is how the fans reacted to his arrival.

? welcome home @laffk10
Cant wait to see you back in a blue shirt!