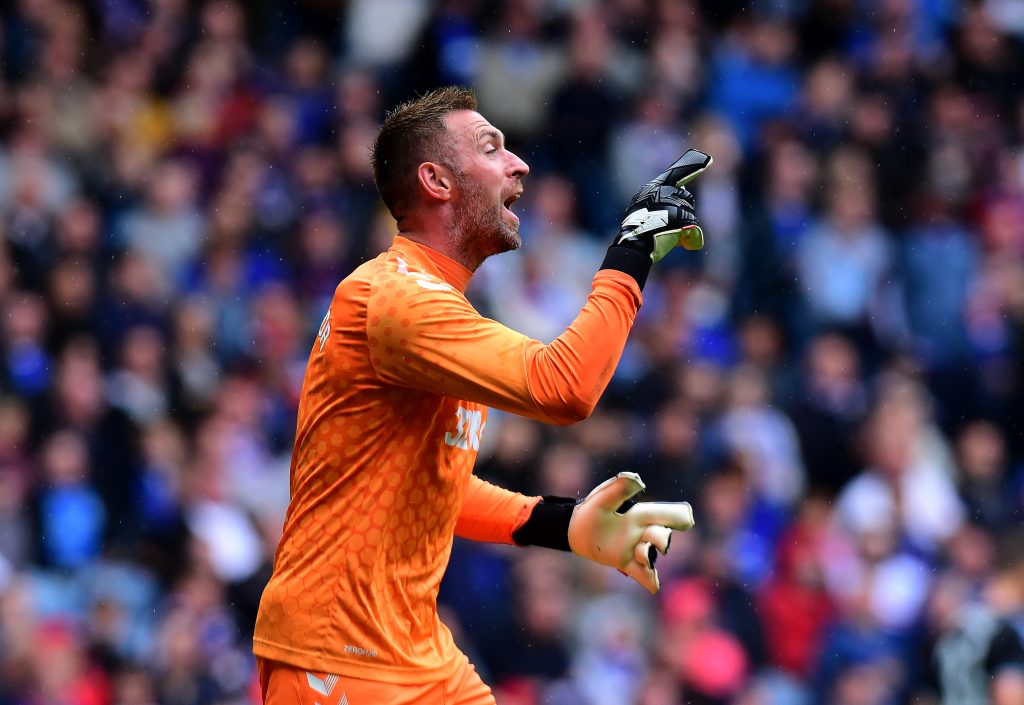 Rangers managed to grind out a 1-1 draw against Slavia Prague in the Europa League last night.

Nicolae Stanciu scored the opening goal of the game for the home side, but Filip Helander snatched a late away goal for the Scottish side.

The Scottish giants have been in red hot form in recent months, and the draw could prove to be a superb result for the Ibrox outfit.

Rangers are very much in the tie after the first leg and also have the crucial away goal. It will be interesting to see if they can finish the job in the second leg at home.

There were several impressive performances across the pitch for the Scottish outfit, but goalkeeper Allan McGregor was the pick of the bunch, producing a few world-class saves to keep his side in the game.

The 42-cap Scottish international has been outstanding since his move to Ibrox, and he proved his quality once again last night.

Rangers have already won the Scottish Premiership, and they will be hoping to go all the way in the European competition.

It remains to be seen whether experienced players like McGregor can help them succeed in the Europa League this season.

Here is what Rangers fan had to say about the experienced goalkeeper’s performance last night.

Allan McGregor and Steven Davis joined the list of Rangers Legends this week. They’re guaranteed HoF entrants but over and above that there’s a special class of Ranger – and they’re in it.

Allan McGregor is a phenomenon