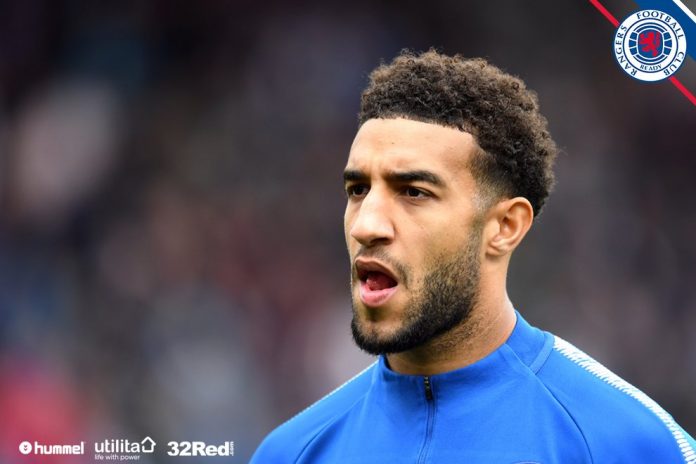 Rangers have confirmed the signing of Connor Goldson from Brighton today.

The 25-year-old centre-back has signed a four-year contract with the Scottish giants and he will look to kick on under the management of Steven Gerrard now.

Goldson has left Brighton in search of regular first-team football and he will be looking to make his mark in Scottish football next season.

At 6ft 3ins, Goldson is physically well equipped to cope with the challenges of the league and he could become a key player for Rangers.

The Scottish giants need to improve defensively if they want to challenge Celtic for the title and someone like Goldson could make a big difference.

The Gers have already signed Croatian Nikola Katic earlier in the week and the former Brighton player is expected to partner him at the heart of Rangers’ defence next season.

Steven Gerrard has also signed the likes of McGregor, Arfield and Ejaria earlier this summer.

Here is how the fans reacted to Goldson’s arrival on Twitter.

Get in there… welcome to the worlds most successful football club @connorgoldson ??⚪?

He’s the best defender in the Scottish league fact ?

That’s the defence sorted lad decent striker gota b next for us ????

He’ll be a star there.