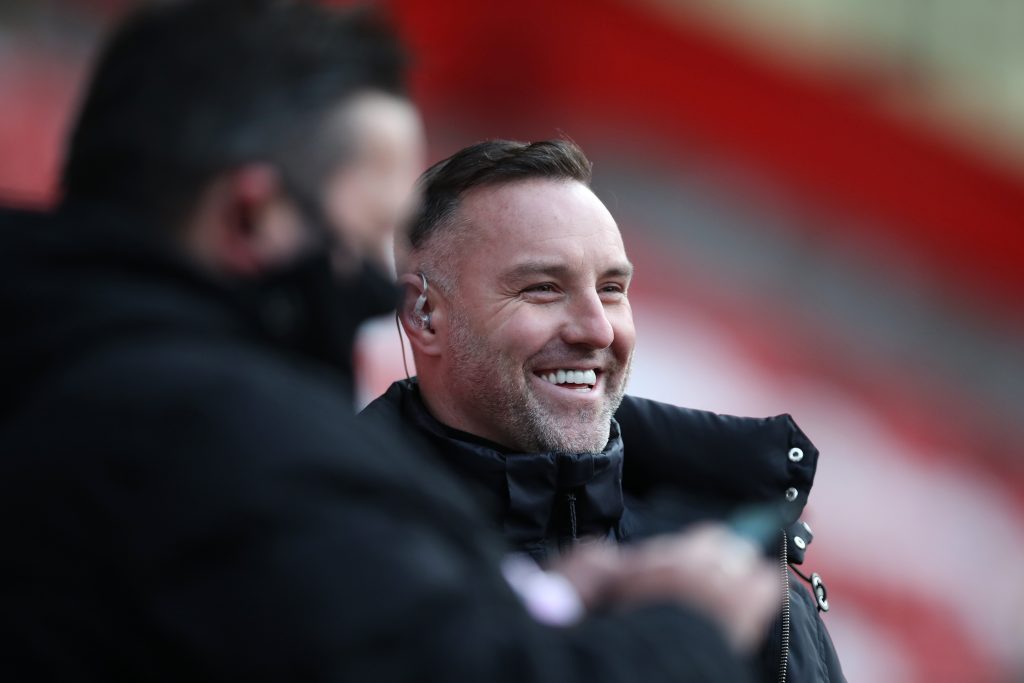 Kris Boyd says that he wouldn’t trust the current management at Celtic to successfully rebuild the club’s squad.

The Hoops are currently 20 points behind Rangers at the top of the Scottish Premiership after struggling to produce their best form this season.

“When you go through the whole process and structure of what’s going on at Celtic at this moment in time, when you see the money that has been wasted on transfers already and then you are saying go and recruit 10 or 12 players, I don’t think I would trust anybody to go and spend the money,” said Boyd.

“I think Celtic are in a very difficult situation right now. It’s all well and good having the money there but when you went and spent it on players that have not, so far, shown that they are up to it.”

It is difficult to argue with Boyd’s take on the latest state-of-play at Celtic Park.

Of the current starting XI, only David Turnbull leaps out as a player who may be around in the long-term.

That leaves Celtic needing to bring in plenty of new talent if they are to challenge for the title next season.

Given that Lennon thought Shane Duffy was a sensible signing this season, you’d be hard-pressed to think that he’s the right man to be tasked with rebuilding Celtic’s squad for the next campaign.