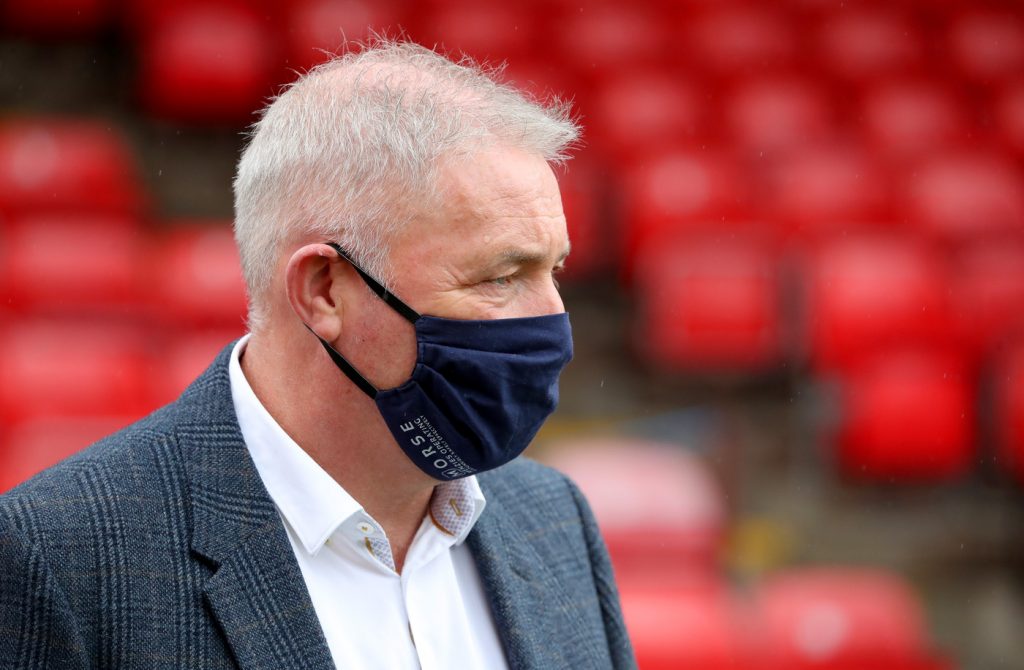 The Celtic manager launched a ridiculous rant yesterday over the criticism the club has received, sparking an outpouring of disbelief from across football.

McCoist has now waded into the row, branding Lennon’s press conference a ‘disaster’ and describing it as an ‘own goal’ by the club.

“It’s just been a PR disaster – I honestly can’t remember an own goal like it in Scottish football for a long time,” he told talkSPORT.

“Peter Lawwell came out and apologised, and then Neil has come out and said something completely different.

“Andy Walker and I did the Rangers-Celtic game, the final whistle blew and I turned to Andy Walker and said, ‘I cannot believe they are jumping on a plane in an hour-and-a-half to fly to Dubai’, and he shook his head and said, ‘neither can I’.

“Even then, we knew this had the potential to be a disaster, and it has been, make no mistake.

“You think of Celtic going for ten-in-a-row this year, the signings they’ve made, the signings they haven’t made in terms of Fraser Forster or re-signing Craig Gordon, then going to Dubai and shooting themselves in the foot, it’s just been an unmitigated disaster for them.

“The majority, the vast majority of the public up there think Celtic got it absolutely wrong.

“In many ways, they’re trying to hide behind ‘we didn’t do anything legally wrong’, but I really don’t care if that’s the case, the fact is they shouldn’t have gone, that’s the bottom line.

“They’ve said they haven’t done anything wrong, but you think of some of the supporters who have been furloughed, who can’t see their families and they’re seeing their boys sit at a pool having a beer.

“I know they haven’t done anything ‘wrong’, but it’s not a good look. It’s a terrible image at the very least.

“What an own goal it is from Celtic – it’s absolutely remarkable.”

It is impossible to disagree with McCoist’s views on this subject – Lennon made a fool of himself with his comments.

However the Celtic boss tries to flower things up, the trip should never have happened.

Lennon’s arrogance was simply staggering to witness at a time when he is overseeing a thoroughly dismal campaign for Celtic.

People across the country have had their lives put on hold due to COVID-19 – on that basis alone, football clubs shouldn’t be heading off on a jolly to Dubai.

The fact that Lennon can’t see that – and attempted to pass the blame onto others – was absolutely shameful behaviour.