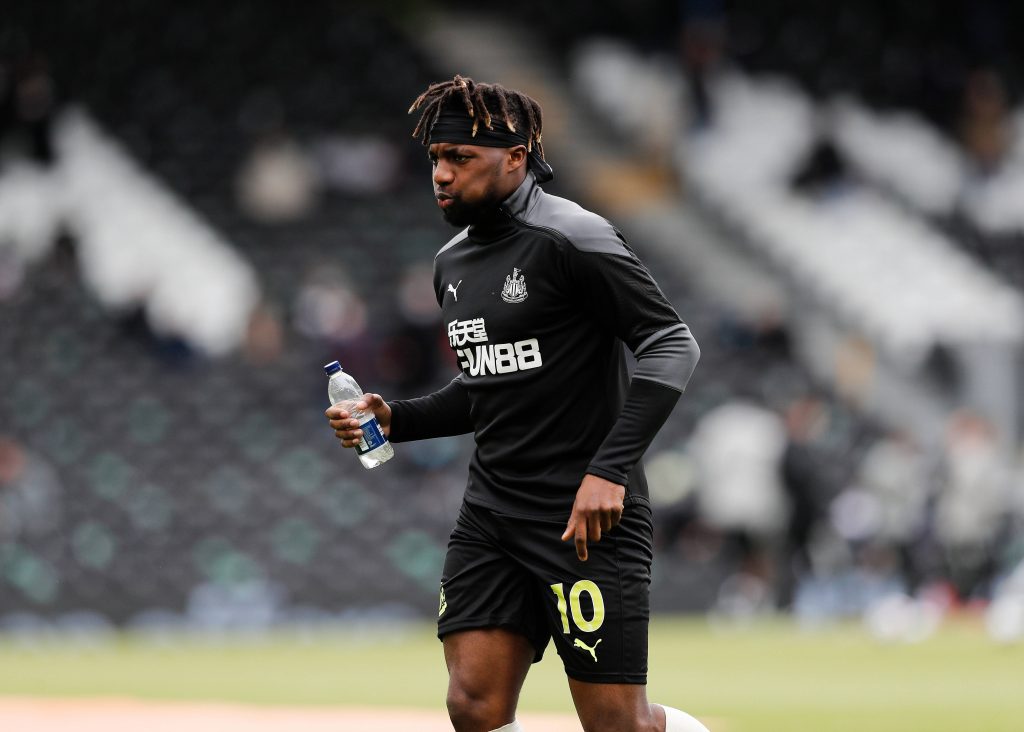 The Toffees are yet to make any new signings, and there is uncertainty whether Richarlison and James Rodriguez could stay after manager Carlo Ancelotti’s return to Madrid.

Ancelotti has urged Madrid’s hierarchy to move for Richarlison, and it is reported that Benitez has identified Saint-Maximin as a potential replacement for the Brazilian.

The Magpies value him at £60 million, but the Toffees believe they could prise him away for around £50m. They could secure a similar fee through Richarlison’s sale.

Richarlison was far from his best for the Toffees last term but still registered seven goals and three assists from 34 Premier League outings.

There were a few match-winning goals among them, and he continues to remain an integral part of the first-team plans despite the change of manager.

However, it has not suggested that he is indispensable, and the Toffees could be tempted to sanction his sale if Madrid make a significant transfer offer.

Saint-Maximin bagged just three goals and four assists from 25 league outings last term, but he was partly hampered by the long-term effects of COVID-19.

He would fare better with a team that can create more chances for him in the final third, given his ability to take on defenders with superb dribbling qualities.

The reported valuation appears steep, but it is unsurprising. He only signed a new deal in October last year. He has five more years left on his contract.

The Magpies are reportedly working on a limited budget of just over £10m. A package of around £50m would seriously test their resolve to keep the Frenchman.