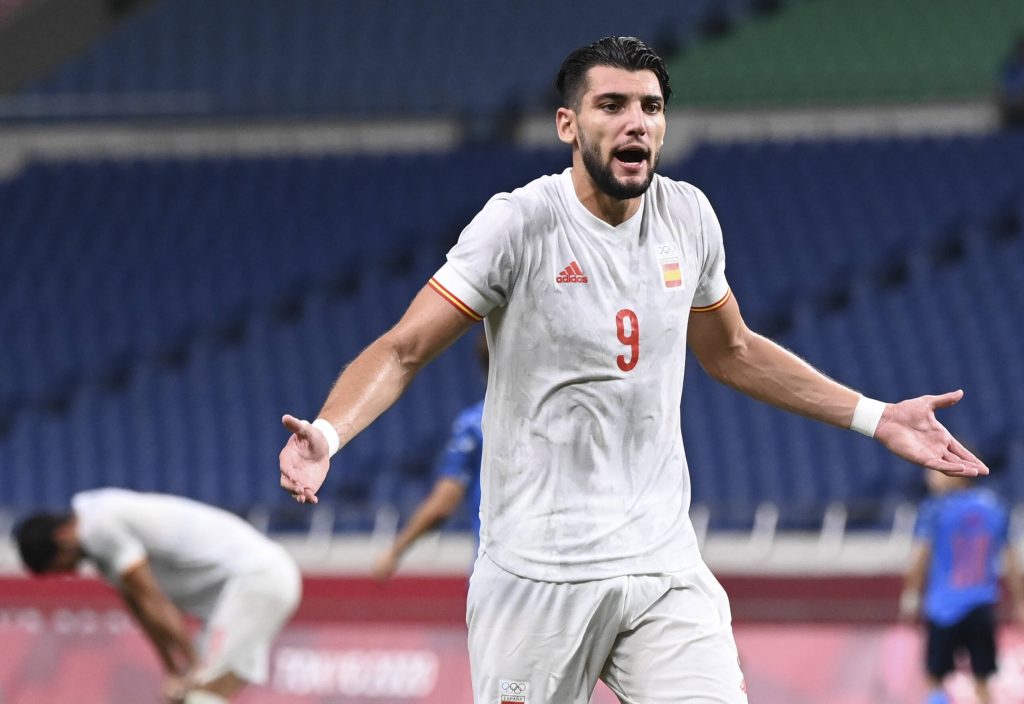 Rafa Mir is set to leave Wolverhampton Wanderers for Atletico Madrid for around €15 million (£13m), according to a report from Spanish publication Marca.

Sportslens covered a report from AS on July 12 suggesting that the La Liga champions wanted to bring the 24-year-old striker to the Spanish capital this summer.

And now it seems as though the transfer could be coming to fruition.

Mir moved to Molineux from Valencia in January 2018 for around £1.8m (Daily Mail).

Marca claims that the Spanish giants are closing in on a £13m deal to sign the striker.

It must be said, £13m is great business for Wolves. Making an £11.2m profit on a player who has made just four appearances for the club would be a real masterstroke.

He is out of contract at Molineux in just 12 months.

Mir did impress on loan with Huesca last season, scoring 16 goals in 39 games.

He must have something about him if Diego Simeone is willing to part with £13m to sign him.

Even so, it seems as though Wolves have secured themselves an incredible deal here.