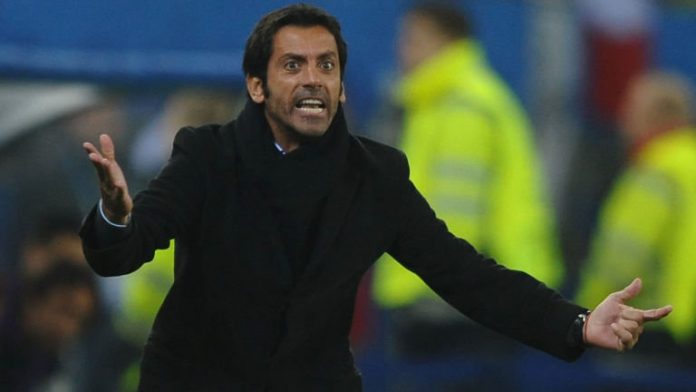 Flores said, “I had a meeting with the club to make a resumé of the season and after that I confirmed that the club and me don’t have the same point of view about the season. So we don’t have the necessary conditions to activate the clause to renew the contract – my contract finishes at the end of June – and then I will leave Watford as a consequence.

The Spaniard added: “I had an amazing behaviour with the fans, I love these fans. I felt completely happy in this year, I enjoyed the experience, it was an amazing journey, so a lot of good memories of this season.”

Watford started the season in brilliant fashion and are finishing with a respectable 13th place finish in the first year of their promotion. However, the solid finish is down to the work of the first half of the season as the Hornets have had an alarming loss of form recently and managed to win just two of their last 11 league games. Watford’s form since Christmas has been terrible and they’ve managed less points than Norwich and Newcastle, the two relegated Premier League sides.

What worked for Flores in the first half of the season clearly didn’t for the second, and the fact that he hasn’t shown the willingness to change that has certainly played a part in this, at least the fans being okay with the decision to part ways with a moderately successful manager.

However, the fact that he achieved the promoted side’s prime objective of survival, by December itself, and also led the club to the FA Cup semi-finals in his first season, only for the side to lose to Crystal Palace, means he will get a warm send-off from the home support when they take on Sunderland at home in their last match on Sunday.