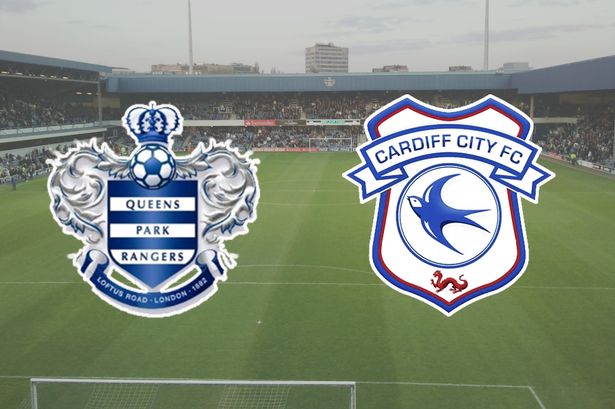 Ian Holloway’s side are going through a rough patch at the moment, having picked up six points from their last eight Championship games. They have struggled to put a consistent run of form together, and are heading into this match on the back of a 2-1 defeat away to Preston.

QPR midfielder, Luke Freeman, is suspended for this tie, after he was sent-off in the last game.

Kazenga LuaLua, the on-loan Brighton winger, twisted his ankle in training and he will be out for a few weeks.

Steven Caulker is still not fit to face this game, while Grant Hall will be assessed before the game. Likewise, Conor Washington is doubtful for this tie.

After a stuttering start to the season, Cardiff have recovered well at the turn of this year. They have picked up 13 points from a possible 18, and are undefeated in their last four games.

This will be Neil Warnock’s first league match against QPR since he left the London club in 2012.

Warnock has no new injury worries following the 2-2 draw against Fulham last weekend.

Rhys Healey is out for the rest of the season with a knee ligament injury, while Rickie Lambert is struggling with a back problem.

Bruno Ecuele Manga (knee) is back in training, but the game has come too soon for him.

2 –  QPR have won only twice in their last eight Championship games.

5 – QPR are unbeaten in their last five league meetings with Cardiff.