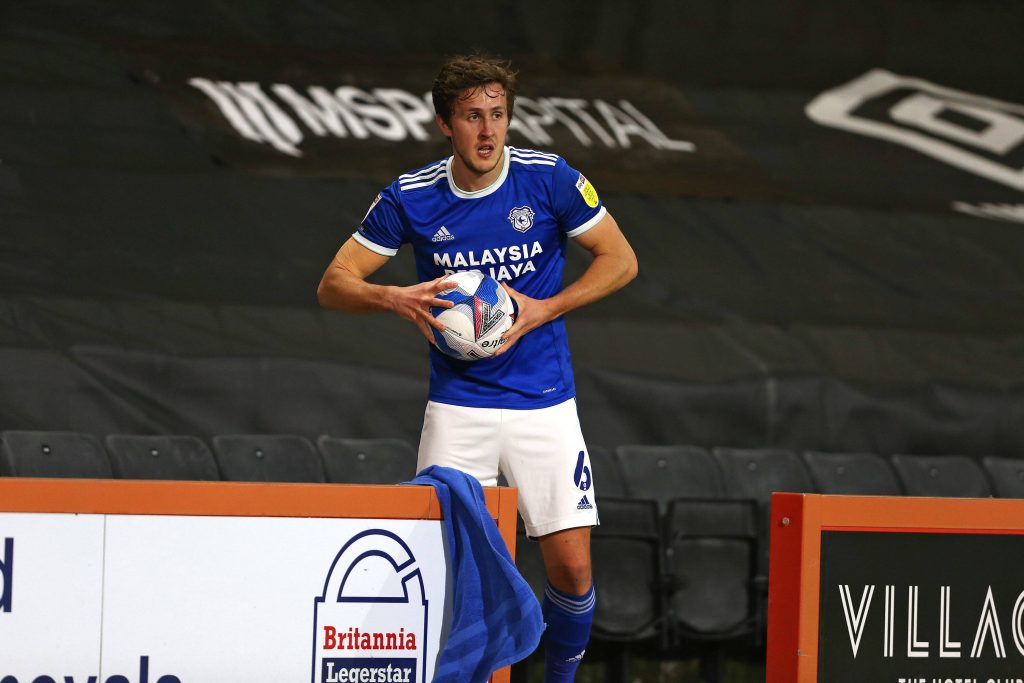 Norwich City are looking to sign Cardiff City midfielder Will Vaulks this summer, according to the Daily Mail.

Vaulks has been playing in the second tier of English football for a few seasons. He first came to the Championship in 2016, joining Rotherham United from Scottish side Falkirk.

He played three seasons for Rotherham, with one of them coming in League One.

Following the Millers’ relegation in 2019, Vaulks moved to Cardiff for approximately £2 million. During his time at the Welsh club, he has impressed, scoring eight goals and generally putting in several top-class performances.

His form has attracted Norwich’s attention, who are reportedly ready to make a move for the Wales international in the summer.

The 27-year-old is valued at around £7m, which should be affordable for the Canaries as they still have a large amount left from the sales of Ben Godfrey and Jamal Lewis.

Additional depth will be necessary if they achieve promotion to the Premier League, especially given the age of their midfield.

Mario Vrancic, Lukas Rupp, Marco Stiepermann and Alexander Tettey are all the wrong side of 30, and Oliver Skipp is only on loan.

It is unclear whether any potential deal hinges on Norwich’s expected promotion. Daniel Farke’s side are top of the table, eight points clear of second and 14 clear of the play-offs with just eight games remaining. As things stand, they look like certainties to go up.

However, Vaulks’ future could also depend on how Cardiff’s season ends. The Bluebirds are in eighth place, four points off the play-offs.

Should they sneak into the top six and win the play-offs, it is unlikely that they would let one of their better players go.