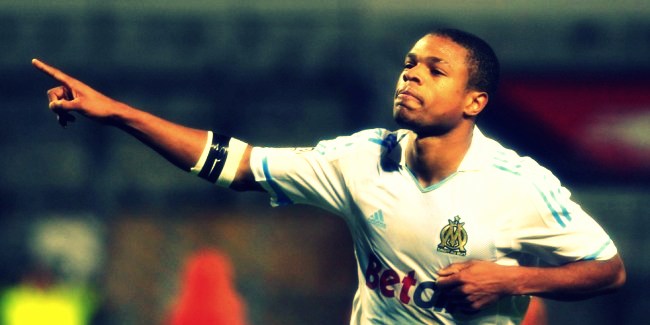 Queens Park Rangers are close to completing the signature of French striker Loic Remy after hijacking the deal from Newcastle United’s nose in a dramatic turn of events.

The West London club matched the £8 million asking price of Marseille and offered Remy about £70,000 a week plus bonuses, way better than had been proposed by Newcastle, making him one of the highest earners at the club.

It was reported only yesterday, that Remy has rejected advances from QPR and had been due to travel to Tyneside for a medical.

QPR boss Harry Redknapp hopes that Loic Remy would help the club get out of the current doldrums, though the striker hasn’t been in any sort of acceptable form (only one league goal in 14 appearances) this season. The Rangers are five points from safety at the bottom of the Premier League and it appears that the striker has been persuaded with an escape clause should they get relegated at the end of the season.

Redknapp is also keen to add Rennes’ highly rated midfielder Yann M’Vila and would try to persuade the 22-year-old to join by the potential signing of Remy.

The news would definitely hurl damage to Newcastle’s ambitions as they earmarked Remy as potential replacement of Demba Ba, who joined Chelsea recently after the Blues had triggered his £7.5 million release clause inserted in his contract.

The Magpies were further dealt a blow yesterday when star midfielder Hatem Ben Arfa became the latest senior player to voice his desire of leaving the club, with Paris Saint-Germain his preferred destination, the club he supported as a boy.

The Toons will now shift their attention to Saint-Étienne’s 23-year-old striker Pierre-Emerick Aubameyang.