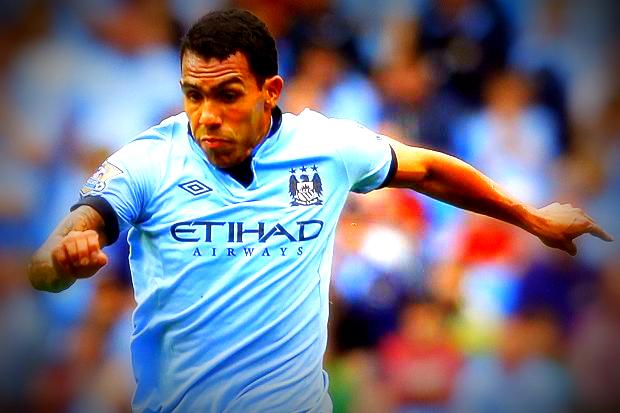 Manchester City look bankers at a general price of 1.2 to beat QPR at the Etihad.

They won the title in this fixture last season, becoming the first team to ever be losing a Premier League game at 90 minutes and come back to win the match, and everything suggest they will come out on top once again.

Their record since the start of last season reads 20 home games, 19 wins and a draw, and they are worthy odds-on shots despite the fact that so far this season they have not looked at their clinical best.

Their opponents have picked up just 21 points in 21 Premier League games in 2012, and have taken just 3 points from a possible 42 on their travels.

The Hoops have also gone 17 Premier League games away from home without a clean sheet and shipped 40 goals in that period.

It’s therefore hard to see how Mark Hughes side will get anything out of this, and plenty of goals look on the cards.

Boylesports go 1.91 about over 3.5 in the game, and that looks a decent punt given that other firms go just 1.8.

As far as the correct score market is concerned, City won both games against QPR last season 3-2, but I expect things to be easier this time round.

Carlos Tevez has looked fitter and sharper this season, and at 4.5 with Paddy Power looks a worthy favourite to net the opener.

The Argentinian is can also be backed at a standout 1.8 with Betfred to score anytime, and that should be snapped up.