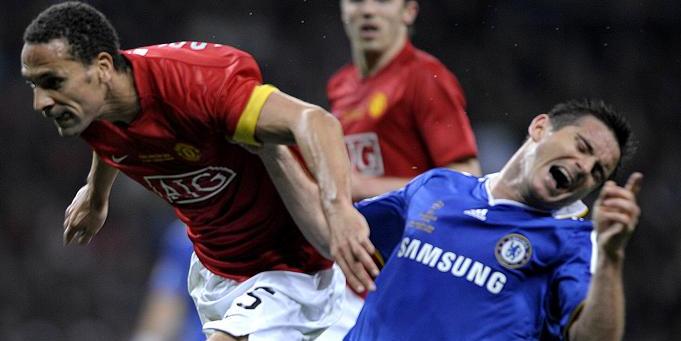 QPR, who on the weekend secured an immediate return to the English top flight, have rejected claims that they are poised to swoop for former England duo Frank Lampard and Rio Ferdinand. 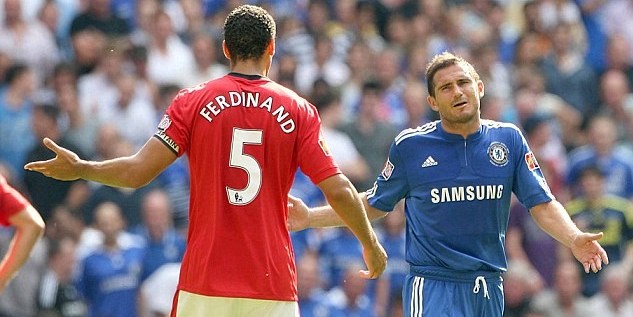 Lampard, who was officially released by Chelsea last week, is currently a free agent, and while it is still a possibility that the England vice-captain could sign a new contract with the club he has spent the last thirteen years with, the Sun had claimed that his uncle Redknapp, who gave him his first break in football with West Ham, was looking to entice him with regular first team football with the newly promoted Hoops.

The 35-year-old midfielder saw his game-time significantly decreased last season, and failed to reach double figures in terms of Premier League goals scored for the first time since the 2003/04 season. He is still a class operator however, proved by his inclusion in Roy Hodgson’s England squad, and can still perform at the highest level.

Manchester United’s Ferdinand, who is certain to depart Old Trafford this summer, was linked with a move to Loftus Road by the Daily Express.

But QPR chief executive Philip Beard has moved to dismiss the claims, saying that as the club has been promoted to the Premier League, such speculation is bound to happen:

“We’re used to it at QPR now. We’re linked with everybody, so it’s no surprise,” Beard told Sky Sports.

“They are fantastic players, I’m sure Frank Lampard, at the moment, is worried about a certain tournament in Brazil.

“Anything you’re going to read over the next few days is pure speculation. Tony [Fernandes, QPR owner] is in London, the other owners are either in London or have travelled back to different parts of the world.

“We’ve arranged to talk on Friday. That’s when we’re going to sit down with Harry and with some of the scouts, we’ve got lists of players, but I can promise you that anything you read at the moment is pure speculation.”

What do you think? Would the duo work at QPR? Where should the pair go? Get involved in the comments below…