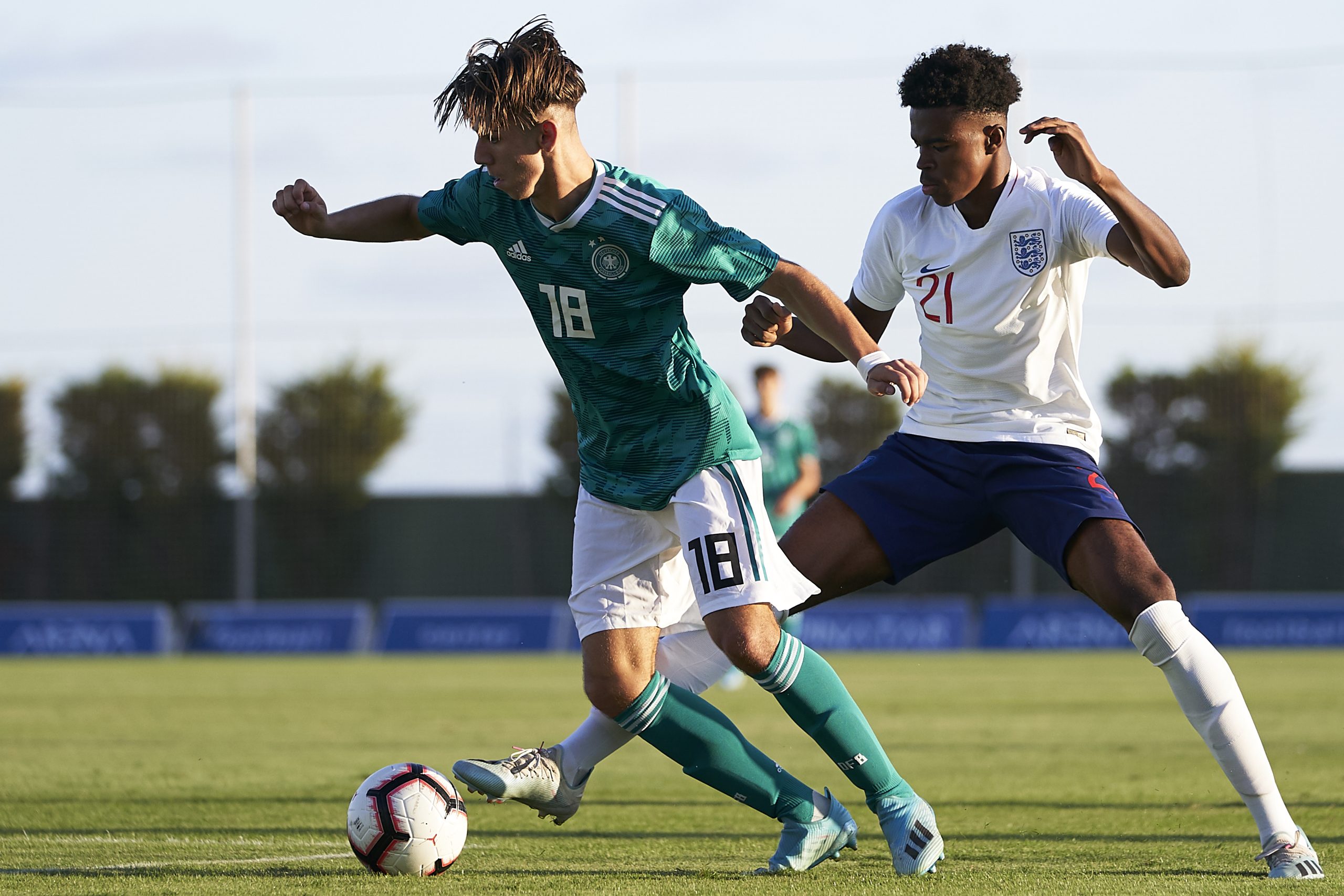 The youngster is a part of Villa’s U23 side and he has shown tremendous growth recently.

Purslow claims that Aston Villa are looking to promote such talents through their academy. He believes that 22-year-olds playing in a U23 side means that the club’s youth system is failing.

22-year-old players should be in the first-team squad if they progress as expected.

Purslow’s claims certainly make a lot of sense. It will be interesting to see if Aston Villa can bring these talented youngster’s into the first-team fold in the coming years.

The Premier League club have recently signed a talented youngster in Louie Barry from Barcelona.

It is very important for clubs like Aston Villa to create a good youth system so that they can bring in first-team stars from the academy. That would save a lot of money in the transfer market.

Speaking about Carney Chukwuemeka, the Aston Villa executive made a bold claim. He says that the Villa midfielder is the best 16-year-old in England right now.

He said (cited by Birmingham Mail): “The ultimate goal is to populate the under-23 team with 11 outstanding 16, 17 and 18-year-olds, then I will know it’s working. And that will take years, not months. We need to be higher in recruiting the best eight-year-old, nine-year-old, 10-year-old, 11-year-old, 12-year-old, 14, 16, one a year that makes it and gets a professional contract at 16. I want that player. We have one right now, probably the best 16-year-old in England, Carney (Chukwuemeka). Absolutely no debate, he’s starting for the U23s. That’s what you want with your 16-year-olds. Not people who are not quite breaking into the first team, but staying around on contracts because it isn’t quite happening.”

That is a big claim considering the fact that some of the other 16-year-old’s have shown tremendous quality recently. The likes of Harvey Elliott at Liverpool and Jude Bellingham at Birmingham are mercurial talents.