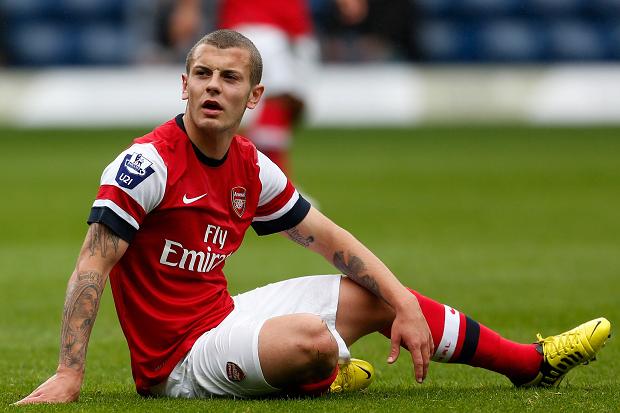 Wilshere will not receive a new contract with Arsenal and will play his football elsewhere from next season.

While Wilshere on his day can be one of the most destructive players in the Premier League, he has battled injury problems over the years and this has curtailed his progress.

He did manage to win regular game time with Arsenal last season but inconsistent form meant that he was not included in the England squad which is playing at the World Cup.

One of the club’s whom Wilshere has been strongly linked with is West Ham.

The Hammers are aiming to make a number of quality signings this summer after they flirted with relegation last season.

Ashton has warned his former club against signing Wilshere and feels that the player would be better off playing abroad.

He said: “I think it’d be a waste of time for the club and the player,” said Ashton. “It’d put pressure on him straight away.

“Having had long-term injuries I think he’d be better off going abroad to a warmer climate, a slower, technical league where he can thrive.”