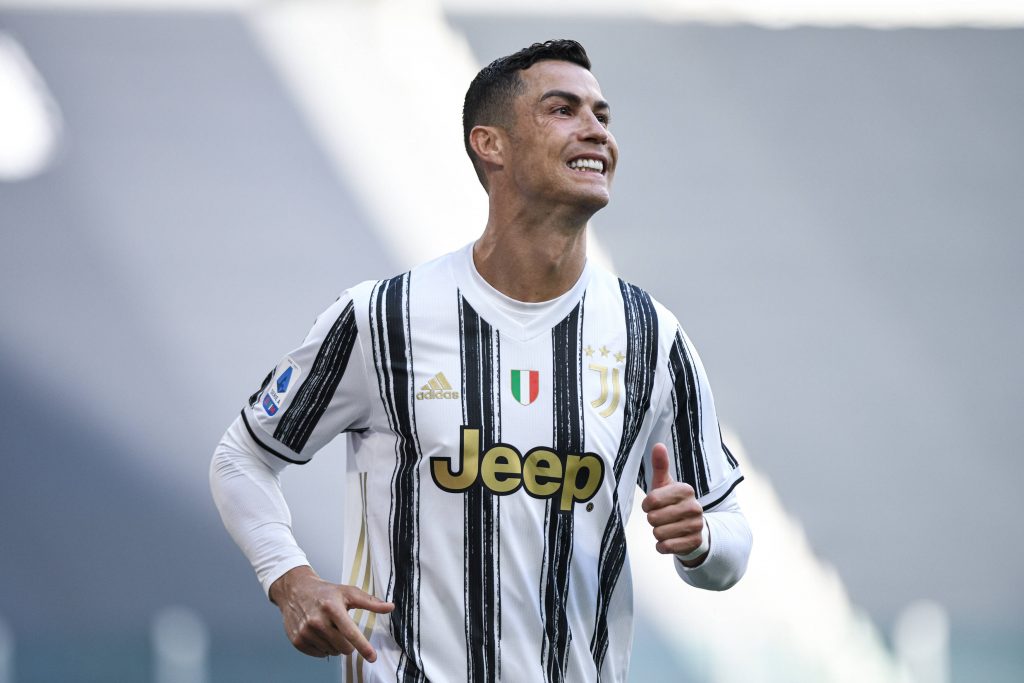 Paris Saint-Germain have made a move for Cristiano Ronaldo, reports Spanish publication AS.

Ronaldo has been at Juventus for three seasons now, signing for €100 million from Real Madrid in 2018.

It was hoped that his arrival would be the final piece in the puzzle as the Bianconeri looked to win the Champions League for the first time since 1996.

However, this has not worked out, and they have failed to get past the quarter-finals in that time frame.

Despite this, Ronaldo has continued to produce the goals. In his 133 appearances in Turin, the Portuguese has netted 101 goals, winning the Serie A Golden Boot last season.

His goals have helped the club to two league titles and a Coppa Italia.

Juventus have just re-appointed former manager Massimiliano Allegri, who is reportedly not keen on keeping the 36-year-old.

And, with only a year left on his contract, it would not be surprising to see the five-time Ballon d’Or winner move on this summer.

According to AS, PSG contacted Juventus over the possibility of signing their star man ahead of next season.

Les Parisiens are in a similar position that Juventus were in back in 2018. They have won it all domestically but are yet to lift any European silverware.

They will feel that signing the Champions League’s all-time top goalscorer could be the catalyst for continental success.

They will be looking for reinforcements this transfer window, having missed out on the Ligue 1 title for only the second time in nine years, finishing a point behind Lille.

They may also be in the hunt for a replacement for forward Kylian Mbappe, who could be on his way out soon.

The Frenchman is one of the most valuable players in the world but has just a year left on his current deal.

PSG may opt to cash in this summer instead of risking losing a player worth nine figures on a free transfer.

A few months ago, there were widespread reports that PSG wanted to sign Lionel Messi from Barcelona.

However, it is looking increasingly likely that the Argentine will renew his contract at the Camp Nou.