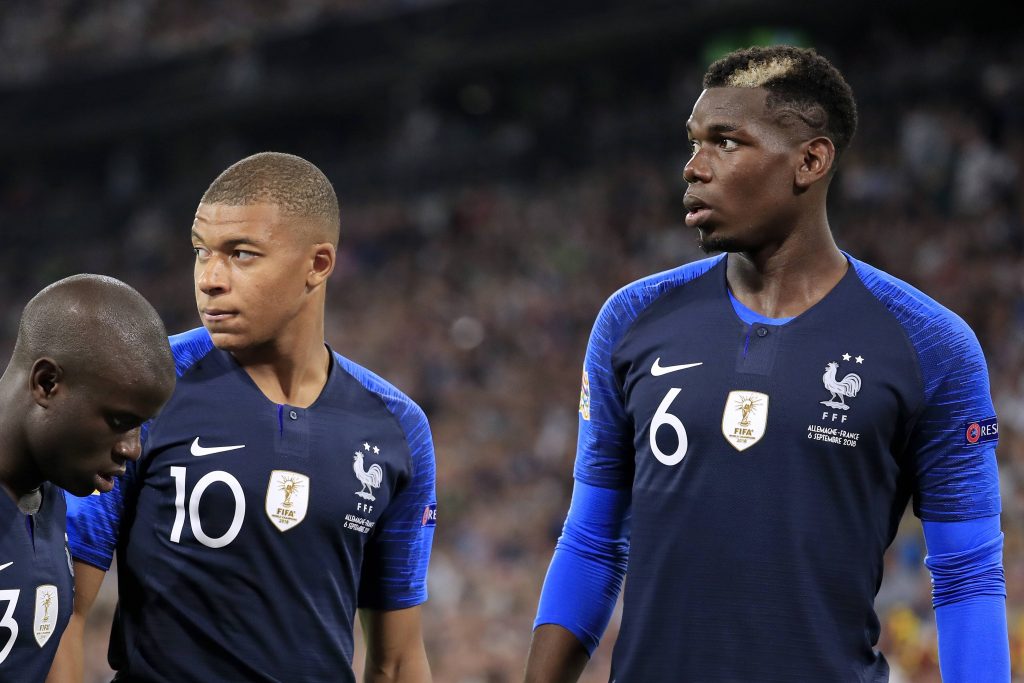 Paris Saint-Germain could make a late bid for Manchester United midfielder Paul Pogba if Kylian Mbappe leaves the club this summer, according to ESPN.

Pogba made his return to Man Utd back in 2016 for a then-world record fee.

Since then, he has often been one of the main talking points at Old Trafford, dividing opinion among the fans. 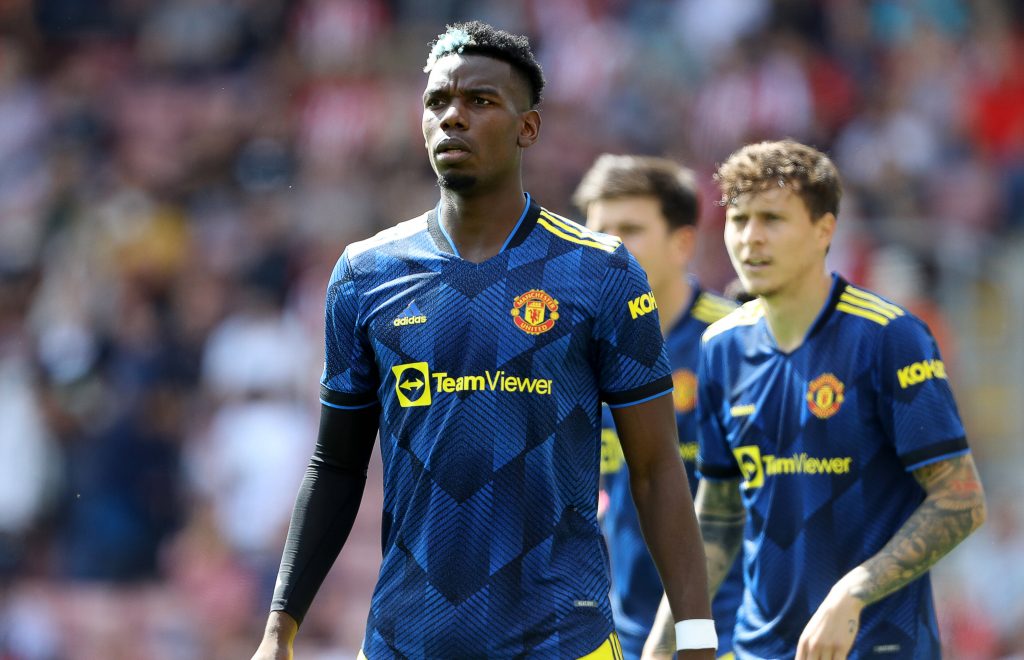 When he’s on his game, there is no denying how good he is. However, his consistency and commitment to the cause have been called into question.

This season, he has made a flying start. He began the campaign with four assists in the opener against Leeds United – the joint-most in a single Premier League game – and followed this up with another assist in the draw against Southampton.

The 28-year-old has just one year remaining on his current contract at the Red Devils, and it is unclear whether he will extend his stay in Manchester.

Consequently, the club may be willing to accept a bid this summer to avoid losing him for free.

According to ESPN, French giants PSG are considering a bid for the midfielder if forward Kylian Mbappe departs before the end of the transfer window.

Mbappe’s future at the Parc Des Princes has been cast into doubt lately, with widespread reports of a €160 million bid from Real Madrid.

The World Cup winner is out of contract next year – it is looking like he doesn’t want to renew.

While it may make sense for Les Parisiens to replace the 22-year-old with another forward, a move for Pogba may be wiser.

They already have enough firepower in their squad, with Lionel Messi, Neymar, and Mauro Icardi more than capable enough of banging in the goals. 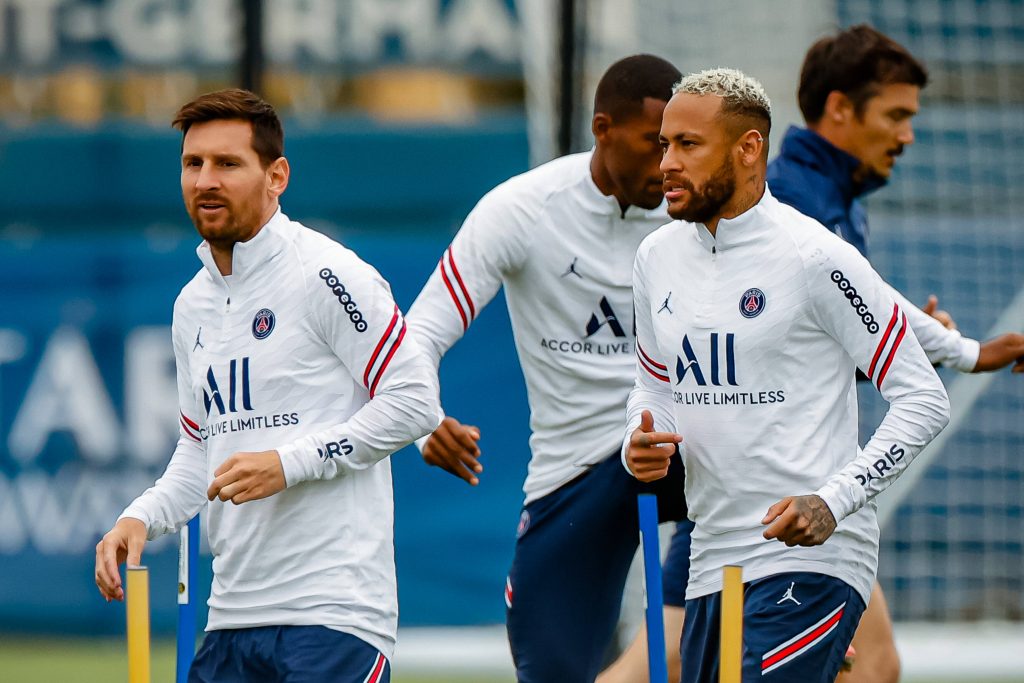 In midfield, however, they aren’t as strong. They have several reliable midfielders, including. Georginio Wijnaldum, Leandro Paredes, Idrissa Gueye, Danilo Pereira, Ander Herrera and Pablo Sarabia.

However, Marco Verratti is the only one considered to be world-class level. A new central midfielder could be more useful in taking them to the next level.