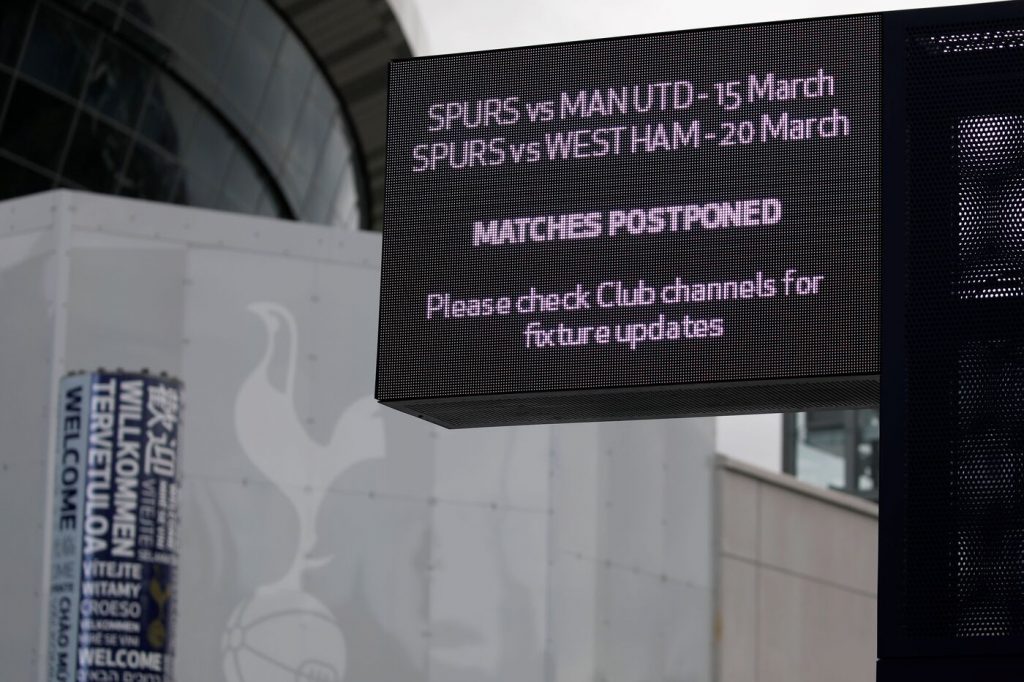 Major clubs across Europe are working hard to limit the financial impact caused by the ongoing coronavirus pandemic.

Player salaries are the biggest area of concern, with the top five European leagues paying out around €9 billion annually.

Juventus star Cristiano Ronaldo has agreed to lower his annual salary by €3.8m to help the Serie A club pay the wages of other staff.

Bundesliga giants Bayern Munich and Borussia Dortmund have also cut player salaries as they strive to navigate safely through the crisis.

Premier League clubs will hold a meeting next week to discuss the situation, with a wage deferral one of the issues on the agenda.

Another topic for discussion amongst top flight clubs in England will be whether the current season should actually be completed.

According to The Athletic, some senior officials are pushing for the season to be ended immediately and replayed in full when the coronavirus issue is resolved.

“You look at the people sitting around the Premier League table by Skype – their egos cannot sustain a mirror being held up to them,” said one club official.

“The fact is they are not as important as a Tesco delivery driver at this time. We run a game. No more, no less. There is no place for sport at the moment.”