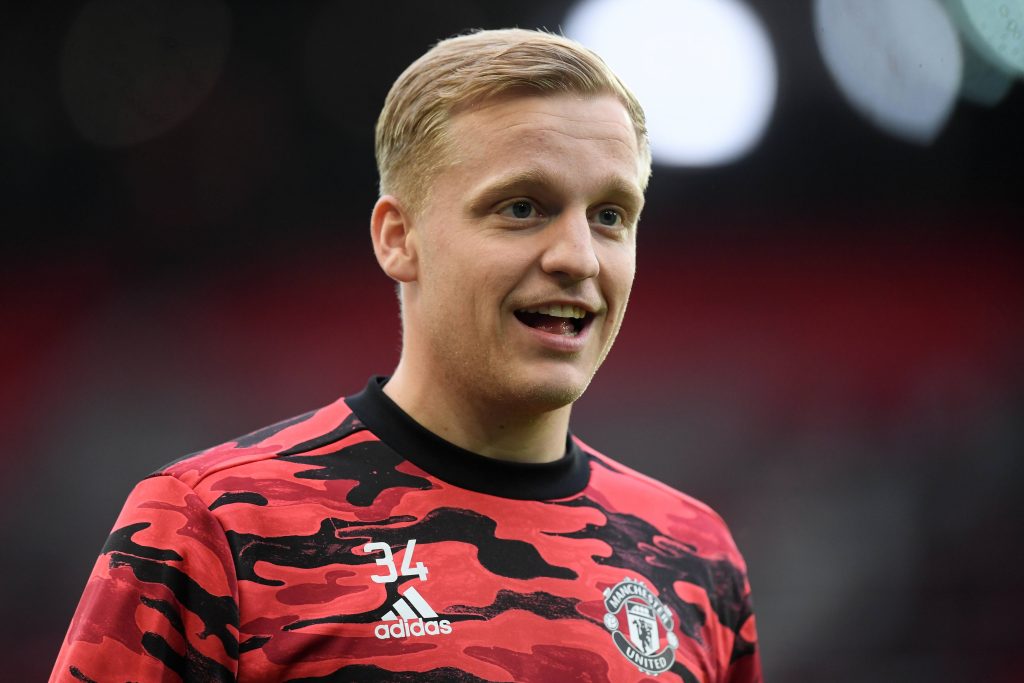 The Red Devils finished the runners-up in the top-flight last term, but their campaign ended on a disappointing note with a Europa League final defeat.

They have since bolstered their ranks with elite signings in Raphael Varane and Jadon Sancho, and the onus will be on mounting a better title challenge.

They are missing several key players, but should still be favourites against Marcelo Bielsa’s side at a jam-packed Old Trafford.

Their home form was average last season with just nine wins in 19 matches. There should be an improvement with the fan atmosphere this term.

Dean Henderson got the regular nod over David de Gea for the Premier League games earlier this year.

However, De Gea is expected to start today with Henderson suffering from prolonged fatigue after COVID-19.

The defence should be familiar to last season. Varane has yet to be registered as a United player despite being involved in training.

Nemanja Matic had an impressive pre-season and excelled with his distribution in the 4-0 friendly rout of Everton at Old Trafford this month.

The Serbian is likely to start in the centre of the park. It has been one of Fred and Scott McTominay that has partnered him in the past.

However, both played little in pre-season. Donny van de Beek has had more minutes and he could accompany Matic just like the Everton game.

Further forward, Bruno Fernandes looks set to continue in the number 10 role after a sensational 2020/21 campaign, bagging 27 goals and 18 assists.

Paul Pogba is likely to slot into the left wing with Marcus Rashford sidelined after a shoulder surgery. Solskjaer has hinted that Jadon Sancho won’t be ready to start.

Mason Greenwood should get the nod on the opposite flank with Anthony Martial leading the line. Edinson Cavani is still isolating after an extended vacation.

How Manchester United could line up against Leeds United