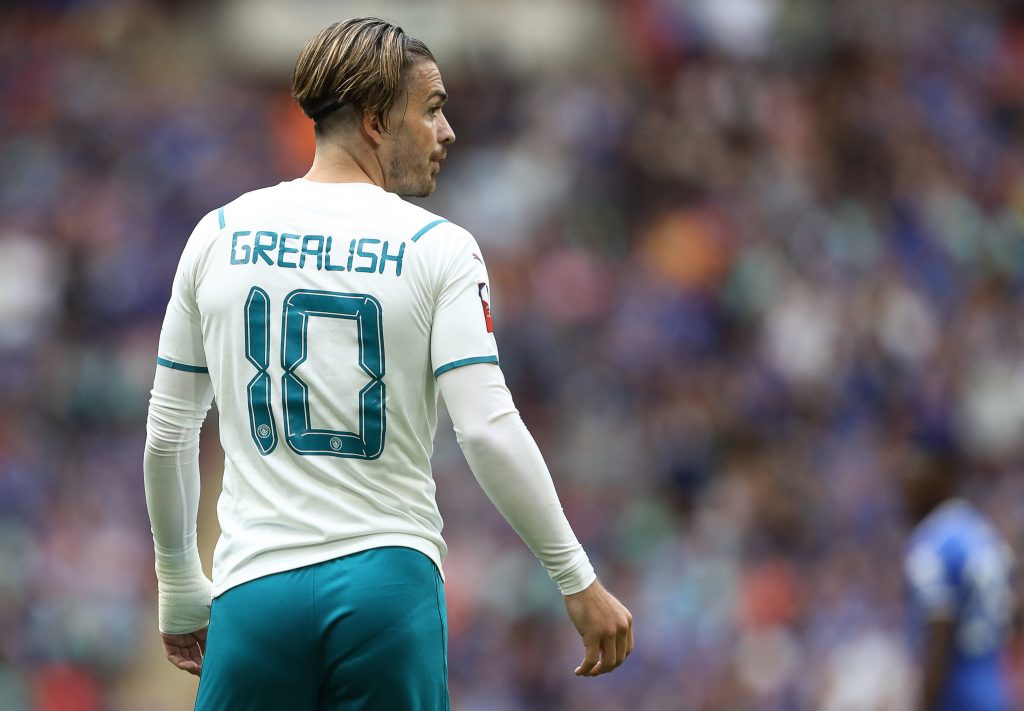 Manchester City will start their defence of the Premier League title with an away trip to Tottenham Hotspur on Sunday.

The Cityzens have won the league in three of the previous four campaigns, and they are favourites to come on top once again.

They face a tricky challenge on their hands against Spurs in the opener, having beaten them just once in the last four league meetings.

Kevin de Bruyne (ankle) and Phil Foden (foot) are definite absentees, and they are likely to be out for a while. Pep Guardiola has said that De Bruyne could return ahead of Foden.

Ederson only recently returned to training after being unavailable for the Community Shield. Zack Steffen is likely to continue in goal against Spurs.

Kyle Walker and John Stones have also played no part since pre-season. Pep Guardiola may stick with the same backline from the Leicester City defeat.

Joao Cancelo and Benjamin Mendy are likely to continue in the full-back spots, with Ruben Dias accompanying Nathan Ake at the heart of the defence.

Bernardo Silva’s future remains under speculation after Guardiola confirmed that the Portuguese playmaker would like to leave the club this month.

He may have to settle for a bench role. Fernandinho and Ilkay Gundogan played in the Community Shield last week alongside club graduate Cole Palmer.

Palmer could make way for the return of Rodri, who came off the bench against the Foxes.

He may have to wait for a while for his next opportunity. Jack Grealish looks set to make his Premier League bow for City from the left-wing position.

With Raheem Sterling and Gabriel Jesus having reported for training only this week, Ferran Torres and Riyad Mahrez can be fancied to keep their places.