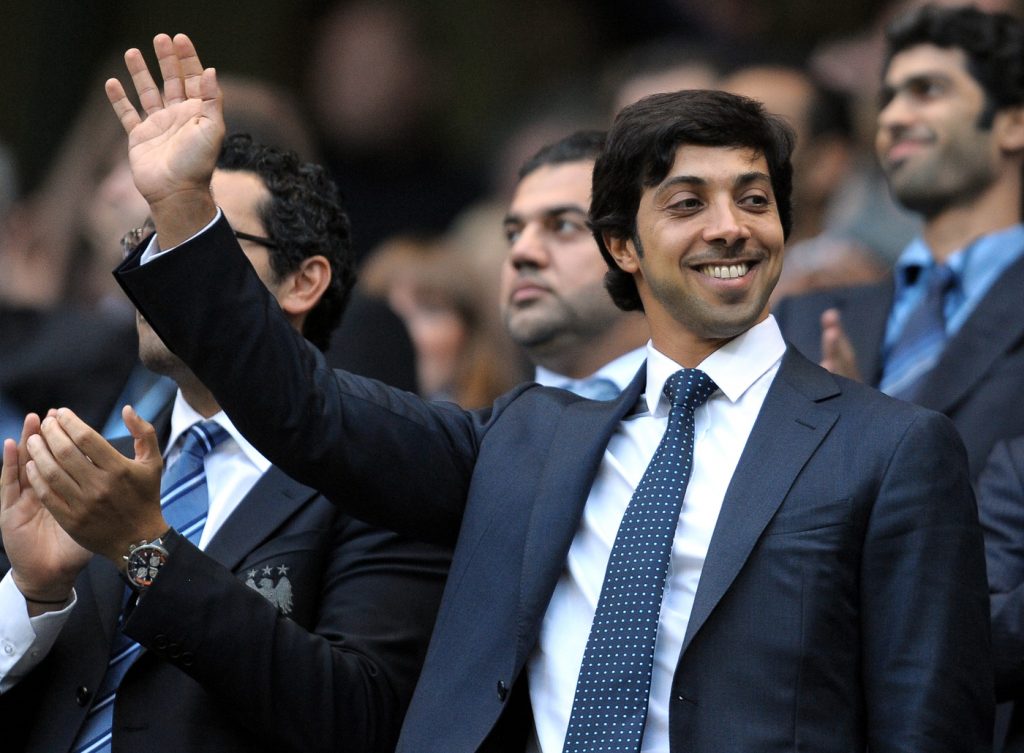 The proposed takeover of Newcastle United by a Saudi Arabian consortium will mean all but one current Premier League club has had a change in ownership this century.

Only Norwich City have retained the same owners since the turn of the millennium, highlighting the popularity of England’s top flight with investors.

Read on as we take a closer look at Premier League ownership in 2020.

Four of the biggest clubs in the Premier League have been acquired by foreign owners since the turn of the century.

Roman Abramovich’s takeover of Chelsea in 2003 set the ball rolling for major investment in English football and things have continued apace since then.

Manchester United and Manchester City both had a change in ownership over the next five years, although only City’s could currently be argued to have been a successful one.

Fenway Sports Group’s purchase of Liverpool for £300 million in 2010 is now looking extremely good business, with the club looking capable of dominating the Premier League for many years to come.

As highlighted by Man Utd, a change in ownership doesn’t necessarily guarantee that a club will be successful in the Premier League.

Arsenal are an even better example of this, with Stan Kroenke failing to demonstrate much in the way of ambition since assuming full control of the club in 2018.

Tottenham Hotspur have also flattered to deceive since being taken over by ENIC International Ltd in 2001, although their move to a new stadium could transform their fortunes.

Everton and West Ham United are other clubs who fall into the underachievers category despite having undergone a change in ownership since the turn of the century.

Leicester City’s title victory in 2016 proved that it isn’t impossible to force your way into the upper echelons of the Premier League.

The 2010 takeover by the King Power Group’s Vichai Srivaddhanaprabha was the catalyst for that success and the club has performed well again this season.

Ownership changes have also sparked revivals at both Wolverhampton Wanderers and Sheffield United, creating the possibility of a changing in the guard at the top end of the table.

Newcastle will undoubtedly be hoping to progress along similar lines once their £300m takeover by Saudi Arabian-led group is completed.

Smaller clubs struggling to keep pace with the rest

Of the remaining eight clubs, only Norwich still have the same owners that they started the 21st century with.

Delia Smith and Michael Wynn-Jones have been the club’s joint majority shareholders since 1997, but would openly admit that their resources are thin when compared to the rest of the league.

Aston Villa, Southampton and Brighton & Hove Albion have all had changes in ownership this century, but still lack the spending power to match the big guns.

It is a similar tale at Burnley, Crystal Palace, Watford and Bournemouth, with each of those clubs effectively making up the numbers despite attracting new investment.