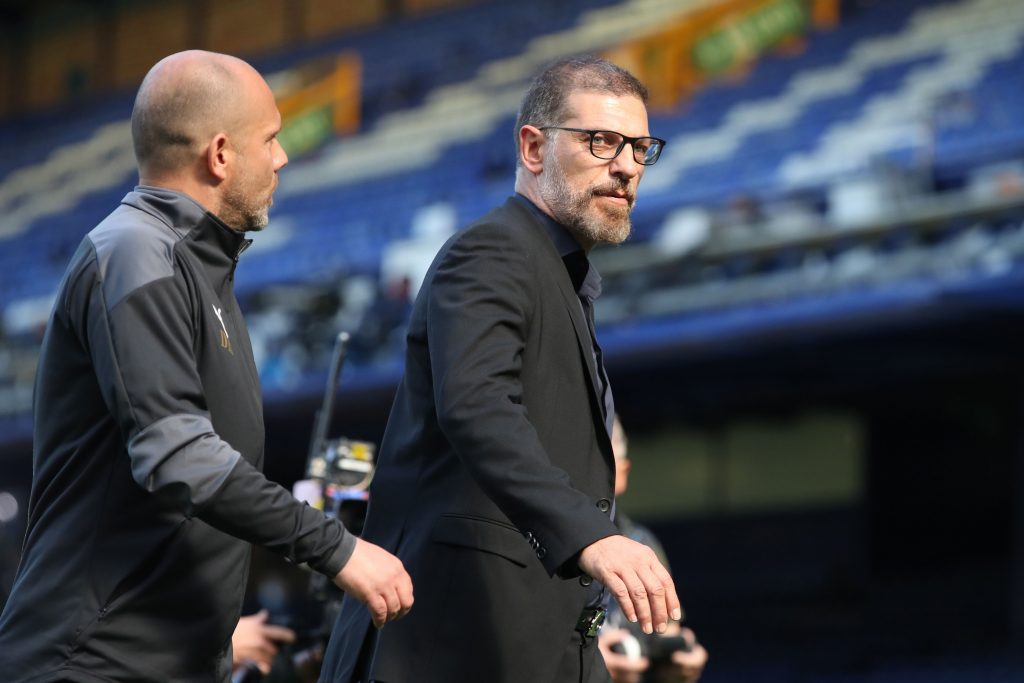 Tottenham Hotspur will look to secure their fifth Premier League victory of 2020/21 when they visit West Bromwich Albion tomorrow, and a win will see them temporarily move to the top of the table.

The Baggies are without a win in seven league games since returning to the top flight, drawing three and losing the other four, and they will be keen to get something against Spurs.

Jose Mourinho’s side had to grind out wins in their last two league games against Brighton and Burnley, and West Brom will fancy their chances of upsetting them.

The chance to be league leaders heading into the international break could motivate Spurs and give them the belief that they could challenge for the title.

Slaven Bilic’s side have conceded the most league goals (16) thus far this season, while Spurs have scored the most (18), and an interesting clash should be expected.

Tottenham will be without Erik Lamela due to an Achilles injury, but the trio of Japhet Tanganga, Serge Aurier and Sergio Reguilon are expected to return to the matchday squad after missing Thursday’s Europa League clash.

West Brom remain without long-term absentees Sam Field and Hal Robson-Kanu due to a knee injury and broken arm respectively, but Dara O’Shea will be assessed ahead of the game after recovering from an ankle knock.

Reguilon was ill on Thursday but he is now fit and should return to the line-up, with Matty Doherty on the other side of the defence.

Toby Alderweireld could be rested having played every minute of the last two games, and that should see Davinson Sanchez and Eric Dier paired at centre-back.

Moussa Sissoko and Pierre-Emile should act as cover for the defence, with the trio of Lucas Moura, Tanguy Ndombele, Heung-Min Son playing behind Harry Kane.