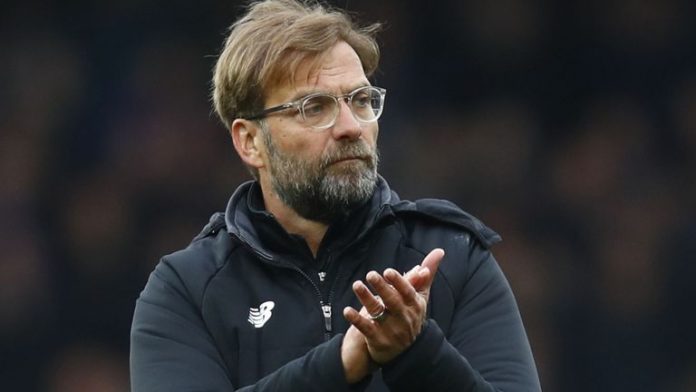 “Next year will be our year” has become a stick with which to beat Liverpool fans, but questions will have to be asked if the Reds don’t mount a serious challenge for the title this season.

Liverpool have splashed out over £175 million this summer as manager Jurgen Klopp bids to build a squad capable of winning the league.

Naby Keita, Fabinho and Alisson look quality additions, while Xherdan Shaqiri could prove to be a snip at just £12m.

The former Stoke City star is a useful back-up to the likes of Mohamed Salah, Roberto Firmino and Sadio Mane, leaving Liverpool looking well-stocked up front.

However, Klopp’s insistence that he doesn’t need a top-class centre-half to partner Virgil van Dijk could come back to haunt him this season.

Dejan “I’m one of the best defenders in the world” Lovren isn’t the answer, while Joe Gomez remains unproven in a central role. This will be a pivotal season for Gomez and Klopp will be praying that the youngster delivers.

Keita had to wait nearly a year before completing his move from RB Leipzig to Liverpool, but he could end up as one of the best signings this summer.

His mix of creativity and tenacity should provide a perfect platform for the Reds’ forwards to strut their stuff and he is likely to form a formidable partnership alongside fellow new-boy Fabinho in midfield.

Three red cards in the space of 39 days last season brought the midfielder’s temperament into question, but if he can stay on the right side of the line he will be a quality addition to Liverpool’s engine room.

Liverpool will no doubt be entertaining to watch again this season, but Klopp’s failure to sign someone to partner van Dijk will prevent them from winning the title.

It is likely to be close between Liverpool and United to finish runners-up behind Manchester City, but Jose Mourinho’s side are fancied to edge that particular battle.