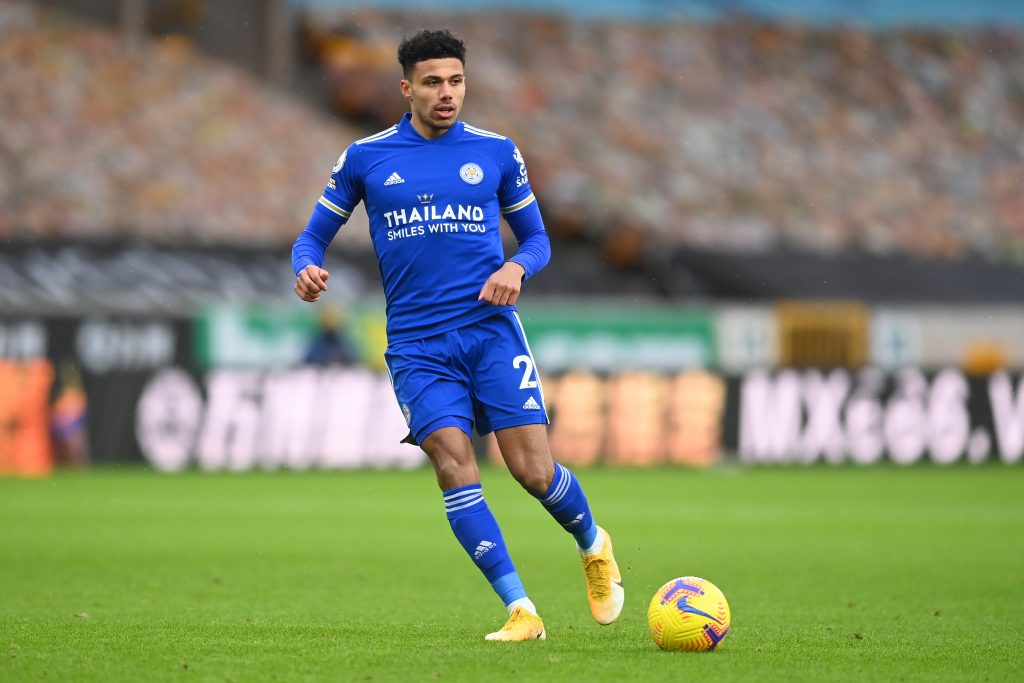 A number of Premier League fans have reacted on Twitter after learning that Leicester City defender James Justin has sustained an anterior cruciate ligament injury.

The versatile full-back suffered the setback during the FA Cup fifth round tie against Brighton & Hove Albion in midweek where he was substituted in the 75th minute.

Following the necessary scans, manager Brendan Rodgers has now told the club’s official website that the 22-year-old has damaged an anterior cruciate ligament in his knee.

“Sadly, for JJ, the scan hasn’t shown up so well, which is a massive blow for us,” he said. “He looks like he’s done his ACL, which is a devastating blow for us because he’s been incredible since he came into the team last year.”

The former England under-21 international is now expected to miss the rest of the campaign and has a long path for recovery from the setback.

This is certainly sad news given he has made good progress over the past year which will have caught the eye of Three Lions boss Gareth Southgate ahead of the European Championships.

His absence is also a big blow for the Foxes in their push for the top four.

Both the club’s supporters and the Premier League fans as a whole have reacted to the injury update from the Foxes with many wishing Justin a quick recovery.

That’s horrible. Been so good this season, wish him a speedy recovery

Feel so sorry for him. Get well soon💪

What a shame.. He was having a great season so far. I hope he can recover completely and come back stronger!

Absolutely gutted for him. Phenomenal this season and deserved an England call up.

Ahh gutted for him cause he was playing great this season. I’m sure he will be back next season and doing well again