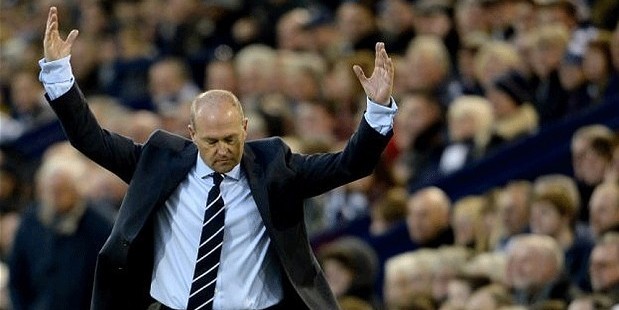 West Brom have parted company with manager Pepe Mel, with the Spaniard leaving the club after only four months in charge at the Premier League side. 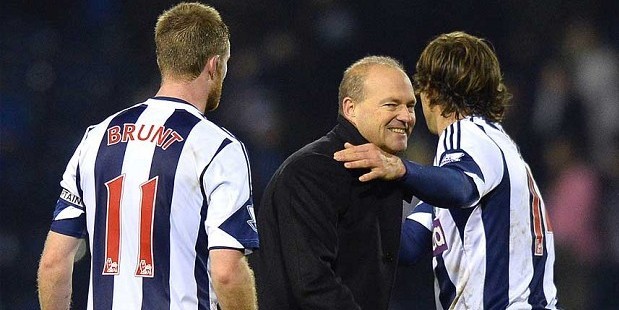 Mel, 51, succeeded Steve Clarke back in January, but led the club to only three victories from 17 matches, with West Brom finishing 17th in the Premier League table, only three points above the relegation zone.

Sporting & Technical Director Richard Garlick told the club’s official website: “We would like to thank Pepe for his efforts over the past four months in helping to keep the Club in the Premier League and wish him well for the future.

“Both Pepe and the Club set out with the best intentions of making the appointment work. However, having reflected on events both on and off the field during our talks today, it became apparent that it was in the best interests of both parties for there to be an amicable parting.

“We are grateful for the manner in which the existing coaching staff and players have rallied behind Pepe to get the Club over the line in what has proved an extremely competitive division.”

Mel’s last game in charge saw his side beaten 1-2 at home to Stoke, with West Brom thankful for the relegated Norwich’s nightmare run of fixtures towards the end of the campaign, which allowed the Baggies to avoid the drop by the skin of their teeth.

Midfielder Chris Brunt had branded the club’s campaign ‘a shambles’ earlier this month, and it seems West Brom have taken swift action so as to begin an all-encompassing rebuild this summer.

Garlick added: “Although we have managed to achieve a fifth successive season of Premier League football, it has been a very disappointing campaign and lessons have been learned.

“The search for a new Head Coach has now begun. We aim to find the most suitable candidate who, with the support of the structure we have had in place for six years and are presently strengthening, will enable the Club to be more competitive next season.”