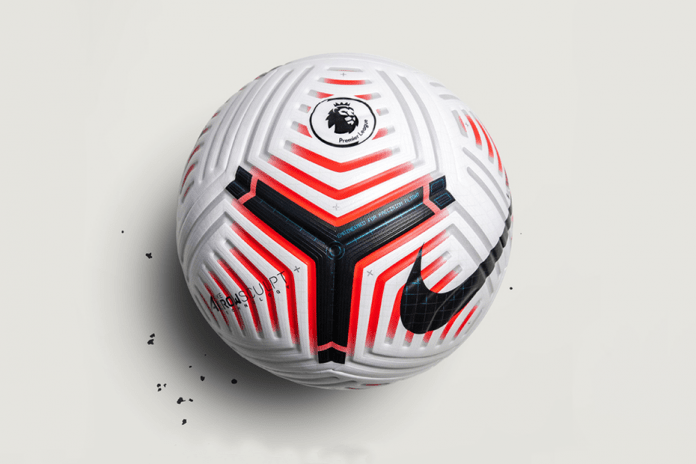 With only few days left before the 29th season of the Premier League kicks off, there is an atmosphere of growing excitement amongst clubs, fans, punters, and bookmakers. As is the case every year, the bookies have released odds on some of the most anticipated betting choices, and punters are working hard picking the best ones as early as possible to maximise their profits.

Now, most professional bettors will tell you that the one point to keep in mind when placing wagers is to leave your sentiments out of the door. Since this particular Premier League is going to be quite a ride, it is best to not stick with your favourite club and spread around your bets to increase profits. Furthermore, you can also diversify your betting options by occasionally wagering on virtual football games. Simulated tournaments hosted by bookies, they allow punters to win money even when the Premier League is not in play. As for the real games, research is key, and punters must spend some time looking into team dynamics, especially after all the transfers, to see which of the clubs are likely to stand out.

A football game with plenty of goals is a memorable event, for the fans, the winning team, and maybe a learning experience for the one which lost. Behind all the excitement are a handful of footballers, known for putting the ball in the net more often than not. If you plan to wager on the top goal-scorers, look no further than Pierre-Emerick, Mohamed Salah, and Harry Kane. The three of them have been topping the charts for several years now. However, keep a watchful eye on Jamie Vardy who went away with 19 goals last season. If he is performing well, you might want to make a bet that he will pick up the Golden Boot, sometime mid-season.

Before we talk about the top teams contending for the Premier League, it is vital to make a note that several of these clubs will be playing in various other European competitions. Therefore, they are going to have a packed season this year with hardly any breaks in-between. Although teams like Manchester City and last year’s champions Liverpool are strong enough to handle this, more games also mean more possibilities of injuries and player fatigue. Nevertheless, bookies are confident about the teams and have Manchester City, Liverpool, Manchester United, and Chelsea as the top four contenders for the cup.

Just like there is winner, there must also be a loser, and in the case of the Premier League, that team is relegated till they can prove their worth again. This year sees three teams return to the competition. However, only a couple make for an excellent bet on who will face relegation. West Bromwich is the front runner along with Fulham and maybe even Aston Villa. What’s most surprising is that Leeds United will play in the Premier League for the first time since 2003-2004, yet bookies think they are a strong enough team who is likely to stick around for a while.